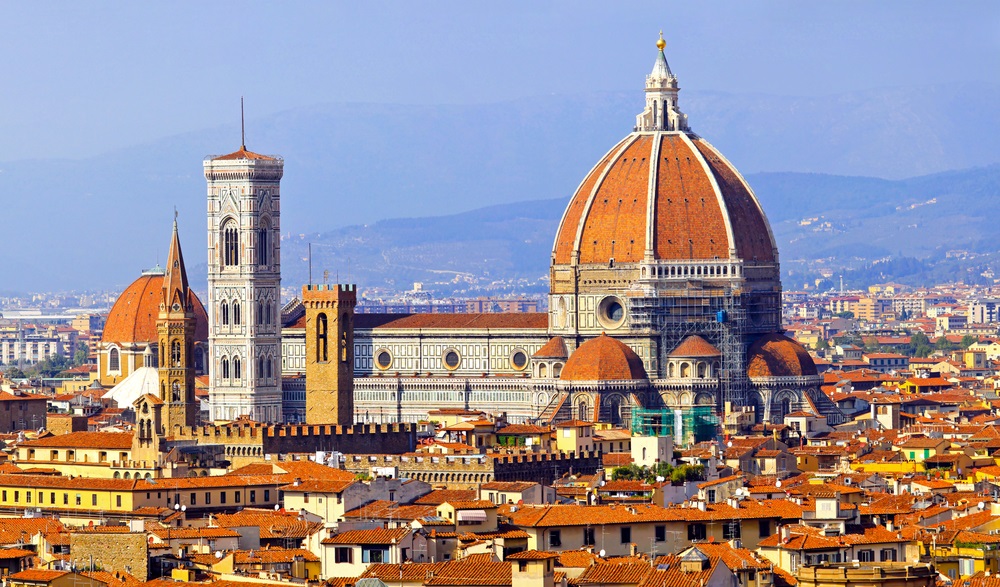 Humanism is a rational, scientific worldview that traces its heritage to the philosophers of antiquity. Greek, Roman, Chinese, and Indian philosophers initiated this tradition by seeking to understand nature and human values through observation and reason. They insisted that ethics could be derived from natural, rather than divine, principles.

During the European Renaissance, humanists profoundly influenced society’s evolution, emphasizing concern for fellow human beings, cultivating an interest in art, literature, and scientific exploration, and calling for a moral order built on the capacity of humanity to serve itself. It was during the Renaissance that the notion of humanist activism was born; the passivity and ignorance of the “dark” ages was rejected in favor of balancing action and contemplation. The Italian scholar Matteo Palmieri wrote that;

“The true merit of virtue lies in effective action, and effective action is impossible without the faculties that are necessary for it. He who has nothing to give cannot be generous. And he who loves solitude can be neither just, nor strong, nor experienced in those things that are of importance in government and in the affairs of the majority.” 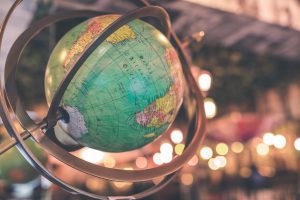 Humanist themes were expanded and reinforced during the Enlightenment, when the foundation of knowledge was viewed as empirical — derived from direct observation and subject to measurement and testing by critical examination. Reason, rather than dogma, was of primary importance. Importantly, where truth could not be tested experimentally, tolerance for divergent beliefs was promoted. These ideals were synthesized by the likes of John Locke who, in his “Two Treatises of Government,” proposed that all people had an inherent right to life and liberty, were endowed with reason, and owed obedience to government that respected and protected these rights.

Such thinking culminated in a transformation borne of commitment to humanist principles — the American Revolution. To call the rebellion led by Thomas Jefferson, James Madison, and others activism is to engage in understatement, but their translation of thought into action — more than any before or since — contributed substantially to building a world more consistent with humanist thinking.

Through the foundational documents of this new republic, and especially in the Constitution of the United States, these individuals created a wholly secular model of government that defined and preserved a set of essential human rights. The support for the separation of church and state, freedom of conscience, speech and association, and democratic self-governance represent a model of applied humanist thought. Although the founding fathers may never have used the term “humanist” to describe themselves, their legacy is certainly humanist in substance.

As the humanist traditions of challenging authority, questioning accepted concepts, and rejecting religious dogma gave birth to these societal changes, so too did they lie at the root of a parallel scientific revolution. While reason and science have ultimately triumphed over dogma and superstition, the battle has not always been easily won. Galileo was famously persecuted for his embrace of science over theology and, even today, the theories expounded by Charles Darwin are routinely challenged or disregarded by large segments of the population despite the overwhelming weight of scientific evidence. 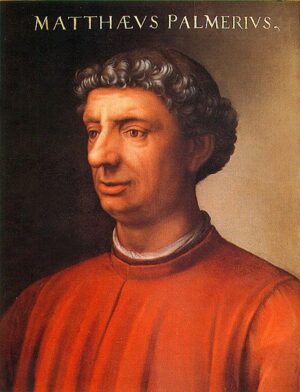 (1406-1475) was a Florentine humanist and historian who is best known for his work Della vita civile (“On Civic Life”; printed 1528 which advocated civic humanism, and his influence in refining the Tuscan vernacular to the same level as Latin.  He was sent as Florentine ambassador to the court of Alfonso of Naples.

Palmieri firmly believed in the humanist ideal that virtu was a combination of both learning and political action, and so in concordance with his political life, he was also an author. 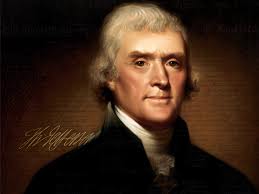 “… Shake off all the fears and servile prejudices under which weak minds are servilely crouched. Fix reason firmly in her seat, and call to her tribunal every fact, every opinion. Question with boldness even the existence of a God; because, if there be one, he must more approve of the homage of reason, than that of blindfolded fear … Do not be frightened from this inquiry by any fear of its consequences. If it end in a belief that there is no God, you will find incitements to virtue in the comfort and pleasantness you feel in its exercise and in the love of others which it will procure for you.”

Back to Lesson
Next Topic