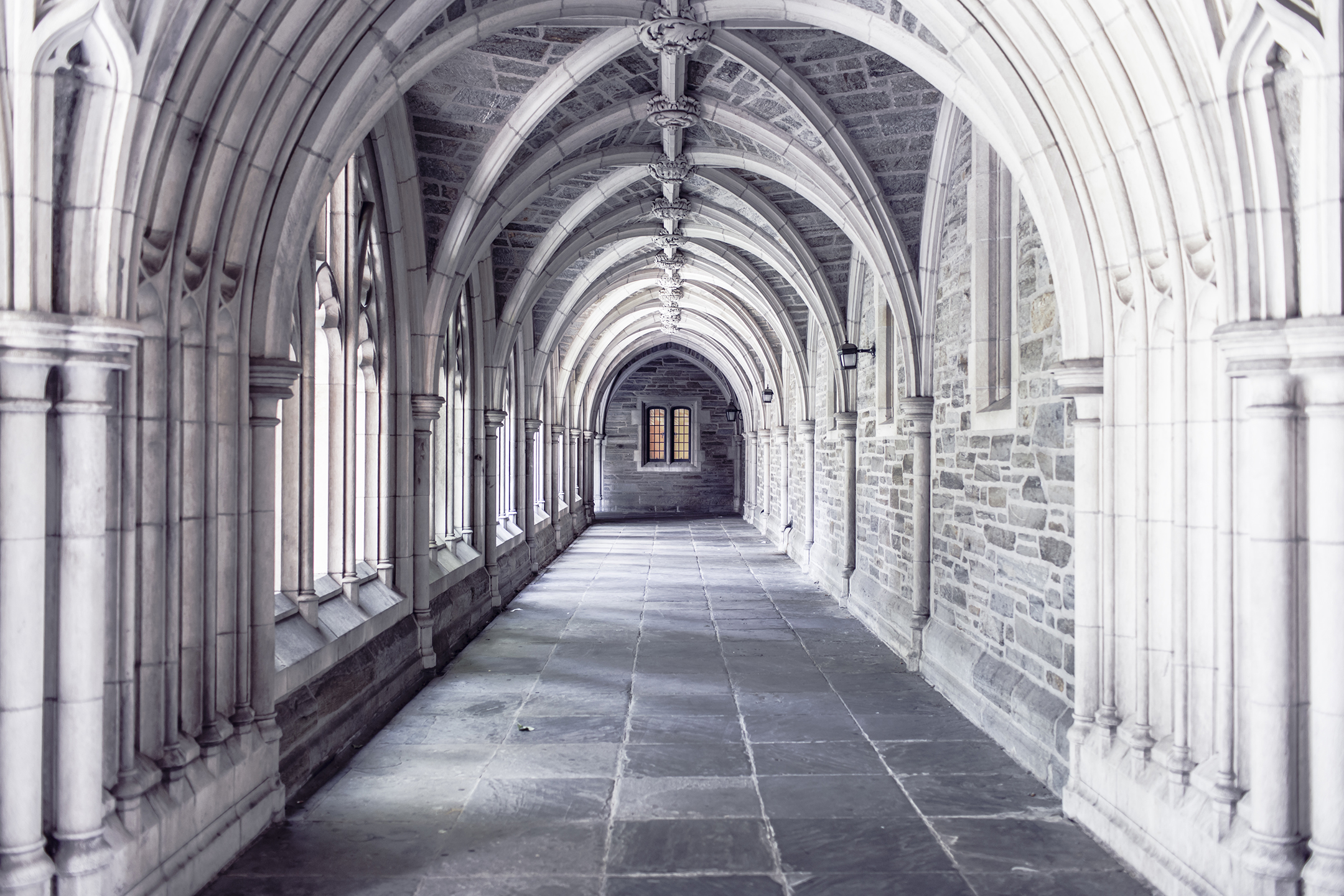 Free from the constraints of religious dogma and imposed political ideologies, humanists are uniquely positioned to be effective advocates for democratic reform, human rights, individual liberty, and ethics. As a prerequisite to influencing public policy in these areas, we must secure a place in the public arena and engage our governments and societies in a productive and ongoing dialogue. This can only occur if we break our silence, refuse to accept being relegated to the fringe of society, and demand inclusion in important public debates.

In many communities where humanists are found, we comprise but a small minority of the population. This reality should not preclude making our voices heard: there are outstanding examples of minorities successfully asserting their rights and educating the public on issues they considered important — even exerting influence at levels disproportionate to their numbers. Some of these will be discussed in a later module of this course, as models for humanist activism.

Advocacy for our core principles has broad appeal and utility: clearly, rational thought and the scientific method, disregard for superstition, the supernatural and divine mandates, and democracy and human rights are worthy of our efforts. In contrast with blind acceptance of untested claims or subservience to authority figures, these principles have the potential to promote a healthier, more just, and more progressive world. And because they are shared at least in part by liberal religious believers, activism in these arenas allows us to forge more powerful alliances based on single issues of common concern.