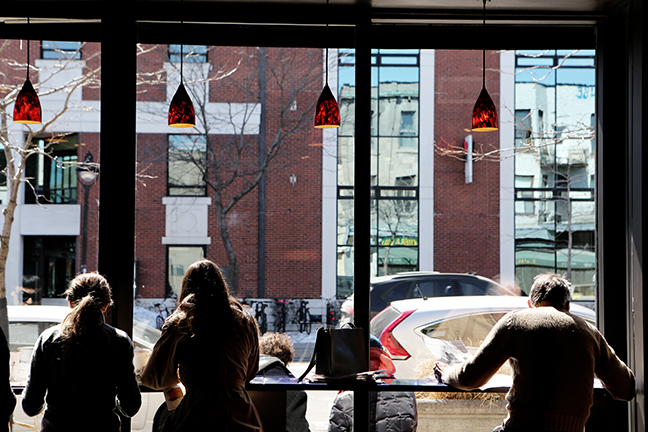 Humanism often seems synonymous with scientific progress, democratic reform, and increased human rights. Indeed, in many advanced societies humanism has become the predominant worldview, in fact, if not in name. Yet, relatively few people identify themselves as humanists, and those who do are often misunderstood and denigrated by the traditionally religious societies in which they function.

Surveys and polls continue to demonstrate that non-theists are viewed with suspicion and mistrust, despite sharing many values with their religious compatriots. This can plausibly be attributed, in part, to the long-standing tradition of playing the role of the contrarian. But it is important that humanist activists recognize that humanism, as a practical philosophy and worldview, is not always accessible to or understood by the majority of the population. Thus, an important component of humanist activism is to bring humanism down from the ivory towers of academia by building public awareness and understanding.

When we cease “preaching to the choir” we may find that many people are receptive to our views, and may, in fact, grow to consider themselves humanists. We cannot reserve humanism as a private retreat, nor can we permit religious extremists to define our position. Whether in the form of a forum, a rally, a media campaign, a protest, political lobbying, or litigation, humanist activism, at its best, is a means of public education — and a substantial goal should be to build awareness and understanding for our views.

In later modules of this course, we will explore the specific application of humanist principles to contemporary problems. We’ll also get into the more practical aspects of planning, organizing, and implementing activist projects such as letter-writing campaigns, rallies, litigation, and more.