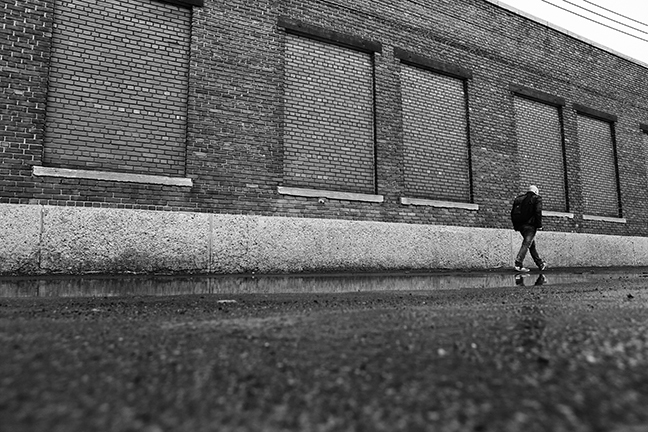 While it is sometimes the case that non-theists are singled out for discrimination, in most respects the protection of humanist rights should be indistinguishable from ensuring religious freedom and tolerance for everyone. In a society where one class of individuals can be persecuted, no citizen is safe from persecution.

Not only the humanist community but all who care about freedom must be cognizant of the significant threats to religious liberty and freedom of conscience posed by theocratic and fundamentalist governments, archaic blasphemy laws, and institutional biases against non-belief.

Would you vote for a Muslim? An Atheist?

“The survey shows that a significant number of Americans would be reluctant to vote for a well-qualified candidate if he or she were a member of a particular religious group, especially a Muslim (38%). But many more express reservations about voting for a candidate without religion than one with a specific faith (52%). In all, 64% of Americans admit that a candidate’s religion, or lack thereof, could lead them to vote against a well-qualified candidate from their own party …

.. asked if there are ‘any reasons’ not to vote for a candidate with a particular religious affiliation if he or she were nominated by the respondent’s preferred party … [41%] say there are reasons why they would not vote for an atheist — far more than say that about a Muslim, an evangelical Christian, a Catholic or a Jew.

Atheism is a particular concern for white evangelical Protestants and African-Americans — majorities of each say there are reasons why they might not vote for an atheist if one received their party’s presidential nomination.”