Home > The Philosophes, American Revolution and Into the Modern World 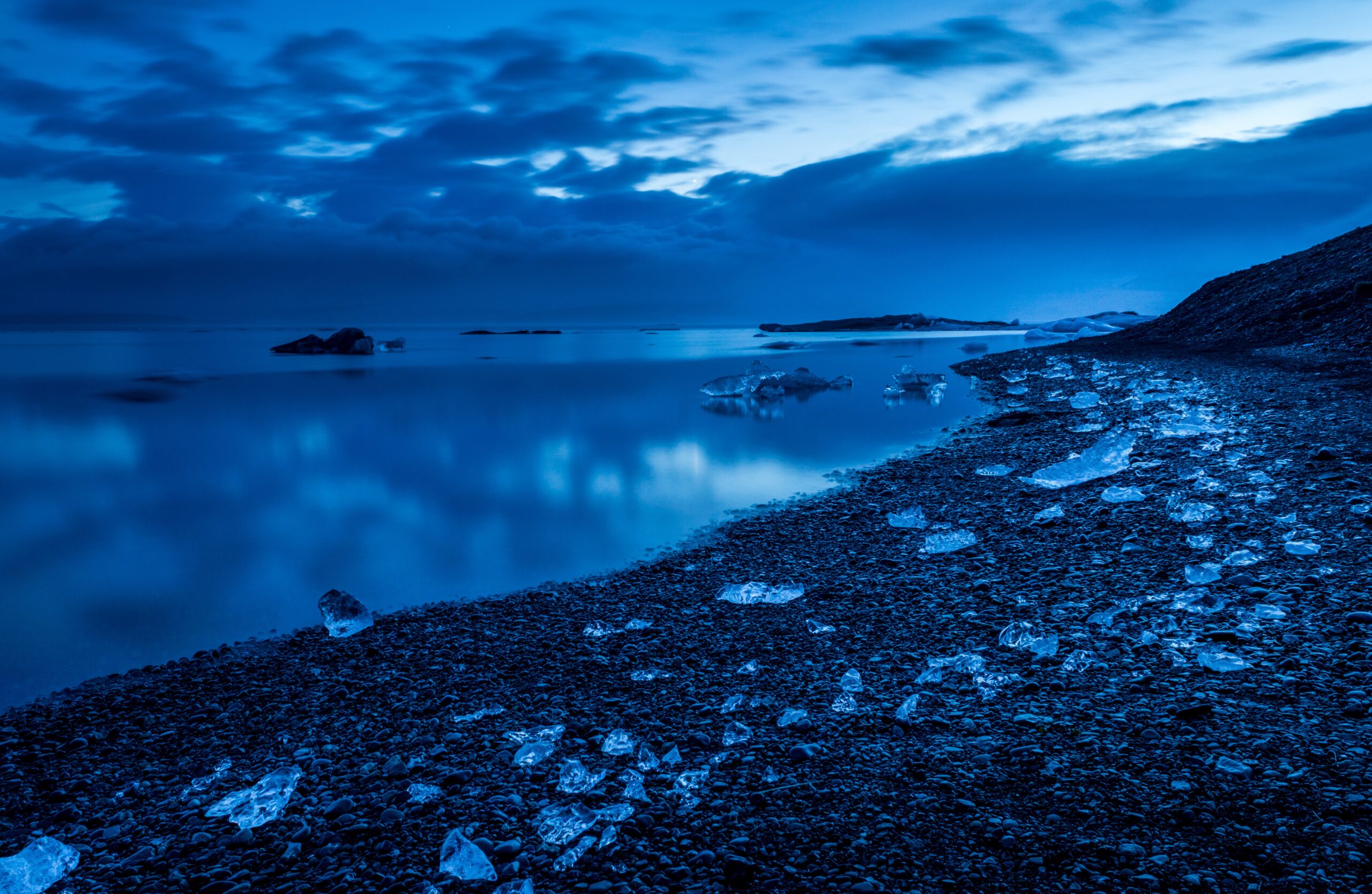 Introduction to Humanism Lesson One: Defining Humanism The Philosophes, American Revolution and Into the Modern World

Enlightenment thought was championed by a group of influential French philosophers called the “philosophes.”  The high point of the French Enlightenment was the creation of the Encyclopedia –the first comprehensive account of human knowledge – compiled between 1751 and 1765 by Denis Diderot with the help of fellow philosophes such as D’Alembert, Rousseau, La Mettrie, Hevetirus, and D’Holbach.  The Encyclopedia clearly expressed their naturalistic thinking and their skeptical attitude toward religion.

Perhaps the most influential political thinker of the Enlightenment was Charles de Secondat, Baron de Montesquieu.  Montesquieu developed the concept of a democratic republic with a “separation of powers” to help guarantee individual freedoms.  Another of the philosophes, Voltaire, became famous for his crusades against injustice and his stinging critiques of Christianity.

The ideas of the philosophes influenced the French Revolution, especially its secularism and republicanism, and were articulated for ages in the Declaration of the Rights of Man (1789).  Tragically, the intolerance and excesses of the revolutionary “Terror” went against the most basic principles of the Enlightenment champions of “the rights of man.”

Across the Atlantic, the intellectual leaders of the American colonies were drawn to the new thinking of the Enlightenment.  Enlightenment thought powerfully influenced many of the most distinguished leaders of the American Revolution –Jefferson, Washington, Franklin, Madison, and Paine.  Jefferson and Franklin both spent time in Paris absorbing the influence of the philosophes.

Skeptical of religious authority, the leaders of the American Revolution – Deist and Christians alike – believed separation of church and state was necessary to guarantee freedom of conscience.  Montesquieu’s ideas of the separation of powers between the executive, legislative, and judicial branches of government played a key role in the development of the “checks and balances” of the new republic’s political structure.  The Enlightenment concept of inalienable freedoms – the right to “life, liberty and the pursuit of happiness” – underpinned the American Revolution, the United States Constitution, and the Bill of Rights and has become woven into America’s fundamental image of itself.

The American Revolution can be viewed as the final chapter of the Age of Reason when ideas that were once heretical came to form the basis of a new nation: a nation based not on ethnicity or religion but on the promise of individual rights and freedom.

INTO THE MODERN WORLD

In looking at the humanist tradition – and the forerunners of modern humanist thought – we have been focusing on a stream of thought which trickled through millennia otherwise dominated by superstition and unquestioned authority.  But by the time we reach the Enlightenment, the trickle has turned into a torrent.  Humanist thinking – such as rejection of supernatural beliefs and a focus on human improvement in this world – has become so widespread as to be commonplace, at least in intellectual life.  By the nineteenth and twentieth centuries, humanist ideas have entered the mainstream of intellectual debate, and that intellectual debate is broader and more diverse than ever before.