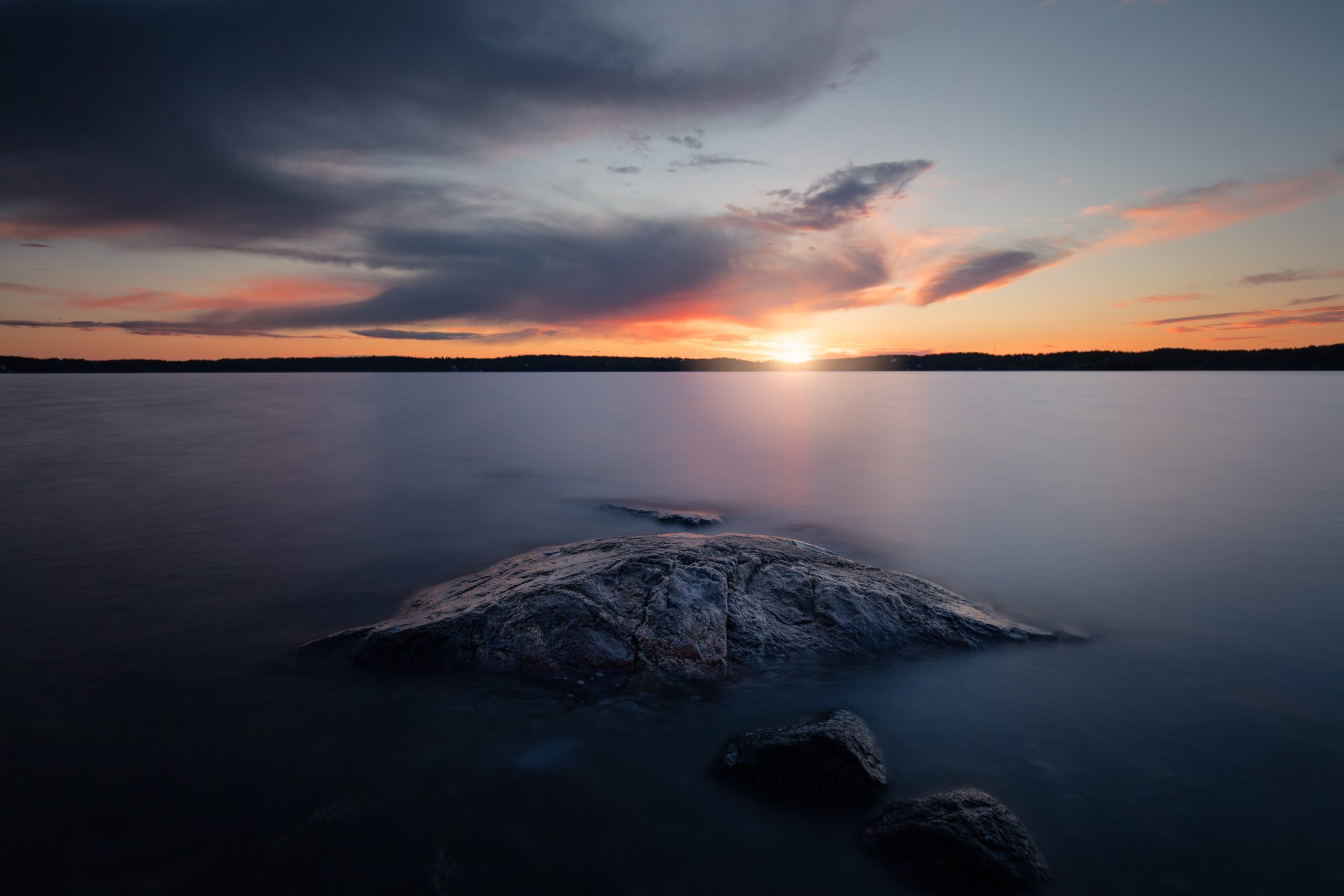 Some ancient humanist thought schools, such as Epicureanism, were associated with organized movements.  These schools of thought disappeared with the decline and fall of the Roman Empire and the rise to power of the Early Christian Church.  The humanist organizations that exist in the world today have all been created in the last two centuries.

In Western societies dominated by Christianity, usually enforced by the power of the state, it has been difficult and dangerous to criticize religious views or advance an alternative way of understanding the world.  Historically, this has usually meant that humanist views have been hidden or only expressed in coded language by small groups of people.  While there are reports of secret societies of atheists and freethinkers in the sixteenth, seventeenth, and eighteenth centuries – for example, among Freemasons – public groups of freethinkers did not become widespread until the nineteenth century.  The growth of humanist groups also corresponds with the general growth of civil society and the spread of voluntary organizations focusing on ideas and issues.

The nineteenth-century humanist groups used a bewildering variety of names to describe their worldview.  Descriptions included:

Some of these groups were primarily anti-clerical, and focused on critiquing religion and the power of the clergy, while others saw themselves as a new, progressive, non-theistic form of religion.

“Humanist” was not widely used in its modern sense until the publication of the “Humanist Manifesto” in the U.S. in 1933 (see Lesson 2, Manifestoes and other statements of humanism).  The term “humanist” quickly spread as the preferred description for non-theistic people and groups who believed in promoting human welfare without reference to gods or the supernatural.  Increasingly, these groups saw themselves neither as religious nor anti-religious but as a positive, ethical replacement for religion.

After the Second World War, leaders from Britain, the Netherlands, and the U.S.A. created the International Humanist and Ethical Union (IHEU), a new global umbrella organization for national humanist groups.  Its founding members included groups from the U.S.A., Europe, and India – organizations whose mission is to preserve the cultural humanism of historical tradition and promote lifestance humanism, a contemporary worldview offering a framework for everyday life.  It is lifestance humanism that we’ll explore in Lesson 2.

The natural evolution was the final piece in the puzzle for those positing a naturalistic explanation of the world and humanity’s place in it. Evolution explained how intelligent beings could arise from a process lacking intelligence. The science of evolution, explained by Charles Darwin in The Origin of Species: By Means of Natural Selection in 1859, galvanized the scientific community and shook intellectual Christianity to its foundations. It not only overturned the Biblical claim that humans and all the other species had been created by God as separate and unchanging forms but also removed the need to propose an intelligent “Creator” to explain the astonishing complexity of life on Earth.

The explanatory power of Darwin’s theory meant that it was quickly accepted by the scientific community. Today, even the Roman Catholic Pope accepts evolution, and it is rejected mostly by die-hard Christian fundamentalists in the United States; though, increasingly, Muslim fundamentalists are opposing the teaching of evolution in Europe and the Middle East. (See Evolution, Creationism, and the Nature of Science, the cornerstone course in COHE Study Area II, Science and Humanism, for more on the theory of evolution.)

Previous Topic
Back to Lesson
Next Lesson