Home > The Age of Reason 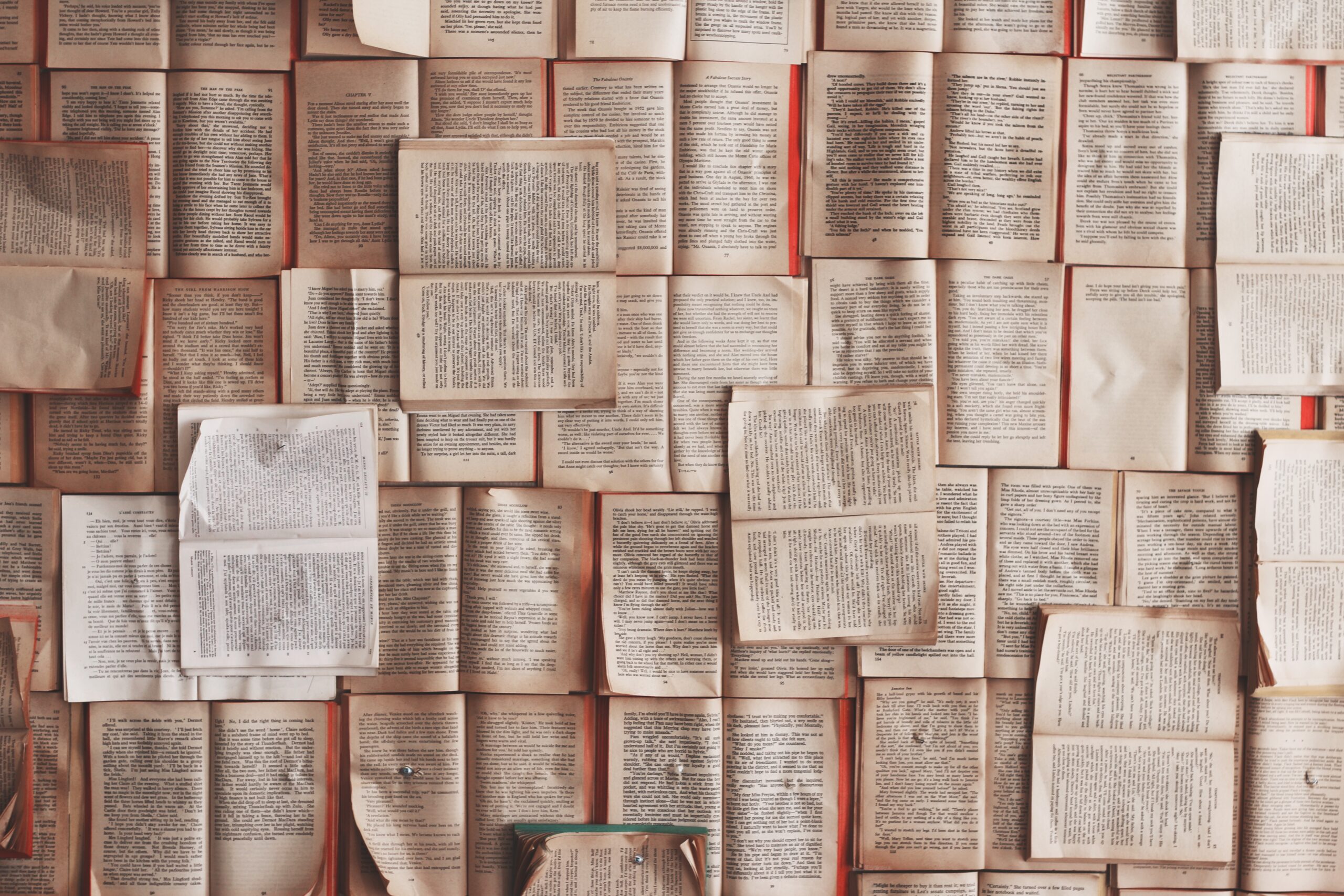 Introduction to Humanism Lesson One: Defining Humanism The Age of Reason

The Age of Reason, also known as “The Enlightenment,” starts in the seventeenth century and reaches its high point in the middle of the eighteenth century.  It marks humankind’s emergence from the “Ages of Faith” into a new age enlightened by reason, science, and respect for humanity.  The thinkers of the Enlightenment believed that human reason could discover the natural laws of the universe, determine humankind’s natural rights, and thereby achieve continuous progress in human knowledge, technology, and society.

A major stimulus for the Enlightenment was the scientific discovery of universal natural laws.  By the late 1600s, thanks to the work of scientists such as Copernicus, Galileo, and Newton, universal laws were established for mechanics, optics, and gravity.  The thinkers of the Enlightenment focused on developing this knowledge of the natural world and on trying to apply the scientific method to the study of humanity and society.

Though still unusual and often dangerous, skepticism of religious claims became more common in eighteenth-century Europe, partly as a consequence of the development of a more scientific view of the universe.  The Scottish philosopher, David Hume, wrote skeptically about miracles (in Section X of An Enquiry Concerning Human Understanding, 1748) and about religion in Dialogues Concerning Natural Religion (although he prudently delayed publication of his work until after his death).

While some of the leading Enlightenment figures were atheists, and others were Christians, the most distinctive religious attitude of the Enlightenment was Deism.  Deists believed in a “god of nature” that created the universe but then left the universe to run by itself.  The Deist “Creator” could not contravene the laws of nature.  Deism rejects the theistic belief in a personal god who answers prayers, talks to prophets, and intervenes in human affairs.  Just as the philosophers of ancient China and Greece believed that gods and the supernatural were too unknowable to serve as a basis for human ethics and knowledge, the Deists believed that ethics and knowledge must be grounded in human reason and nature, not in claims of supernatural revelation.  In most areas, there is little or no practical difference between deists and godless humanists.

Kant and the Enlightenment

In Germany, the philosopher Immanuel Kant (1724-1804) transformed the studies of metaphysics and ethics. Though a religious believer, Kant offered a rational basis for morality that required no reference to God or the supernatural.

Although best known for his very dense and lengthy explorations of profound metaphysical problems, Kant once wrote a two-page article for a monthly newspaper that had invited essays on the question “What is Enlightenment?” His opening paragraph is still worth quoting:

Enlightenment is man’s emergence from his self-incurred immaturity. Immaturity is the inability to use one’s own understanding without the guidance of another. This immaturity is self-incurred if its cause is not a lack of understanding but a lack of resolution and courage to use it without the guidance of another. The motto of enlightenment is, therefore: Sapere Aude! Have the courage to use your own understanding!

We have adopted Kant’s motto of the Enlightenment: