Home > The Renaissance and the Birth of Science 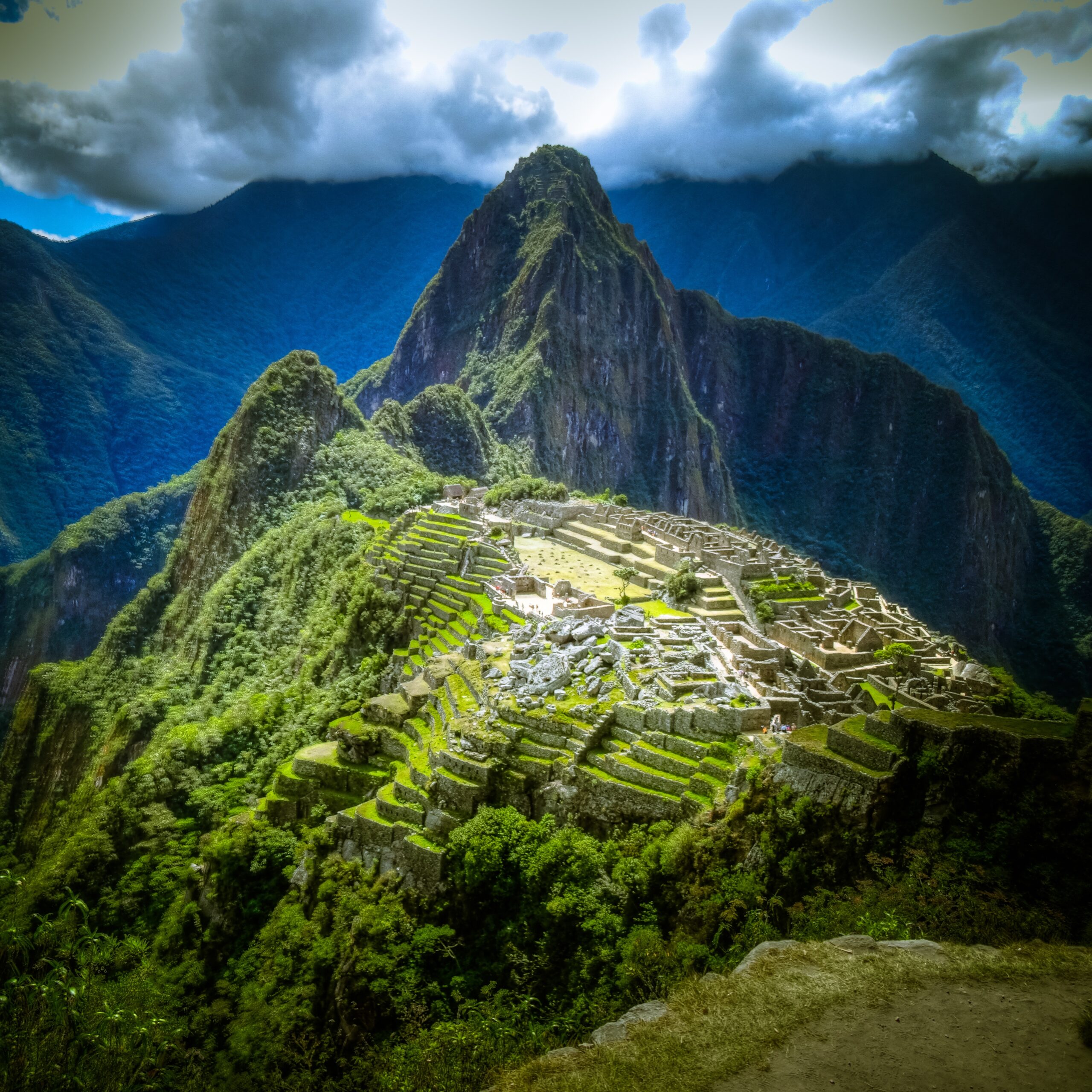 Introduction to Humanism Lesson One: Defining Humanism The Renaissance and the Birth of Science

The Renaissance started as a movement to regain the intellectual glories of the ancient world but ended by giving birth to the modern world.  The Renaissance (from the French term meaning “rebirth”) describes the period in European history beginning in the late fourteenth century and continuing through to the early seventeenth century.  The characteristic intellectual outlook of the period is known as “Renaissance humanism”.

“Renaissance humanism” marks the transition between medieval supernaturalism and modernity’s scientific and secular outlook.  While modern humanism owes much to Renaissance humanism, some important distinctions exist between the two forms of humanism.  Contemporary humanists do not believe in God or the supernatural, whereas most Renaissance humanists believed in a god, often the traditional Christian God.  Both kinds of humanists have a focus on the concerns of this world, a belief in the “dignity of man,” and a commitment to developing human potential.

As the Renaissance progressed, leading thinkers became increasingly skeptical of medieval Christian dogma.  The Church’s response to these new ideas was often brutal.  The Italian scientist Giordano Bruno (1548-1600) defended Copernicus’s view that the Earth orbited the sun, criticized Christian ethics, and called for tolerance of different religious beliefs.  In 1600 the Inquisition burned Bruno at the stake for refusing to recant these views.

Galileo Galilei (1564-1642) also suffered at the hands of the Inquisition for promoting the Copernican view that the Earth orbited the sun.  He avoided execution by renouncing this view.  Galileo can be seen as the most important figure in the birth of modern science.  His many discoveries revolutionized humanity’s understanding of the cosmos.  And he successfully argued that observation, experiment, and mathematically quantified measurement were the essential bases for the scientific study of the world.

At the same time as Galileo, the English philosopher Francis Bacon argued in favor of science based on reason and factual evidence.  Bacon was not a great scientist like Galileo, but he played a crucial role in articulating and promoting the new empirical science.  Bacon saw that in addition to increasing human understanding, science could be used to benefit humankind.  In Novum Organum, his most important work, he argued that humanity should “Pursue science in order that the human estate may be advanced.”

This commitment to the scientific study of the world, combined with the increasing secularism and individualism of European culture, gave birth to the Enlightenment –the Age of Reason – of the eighteenth century.