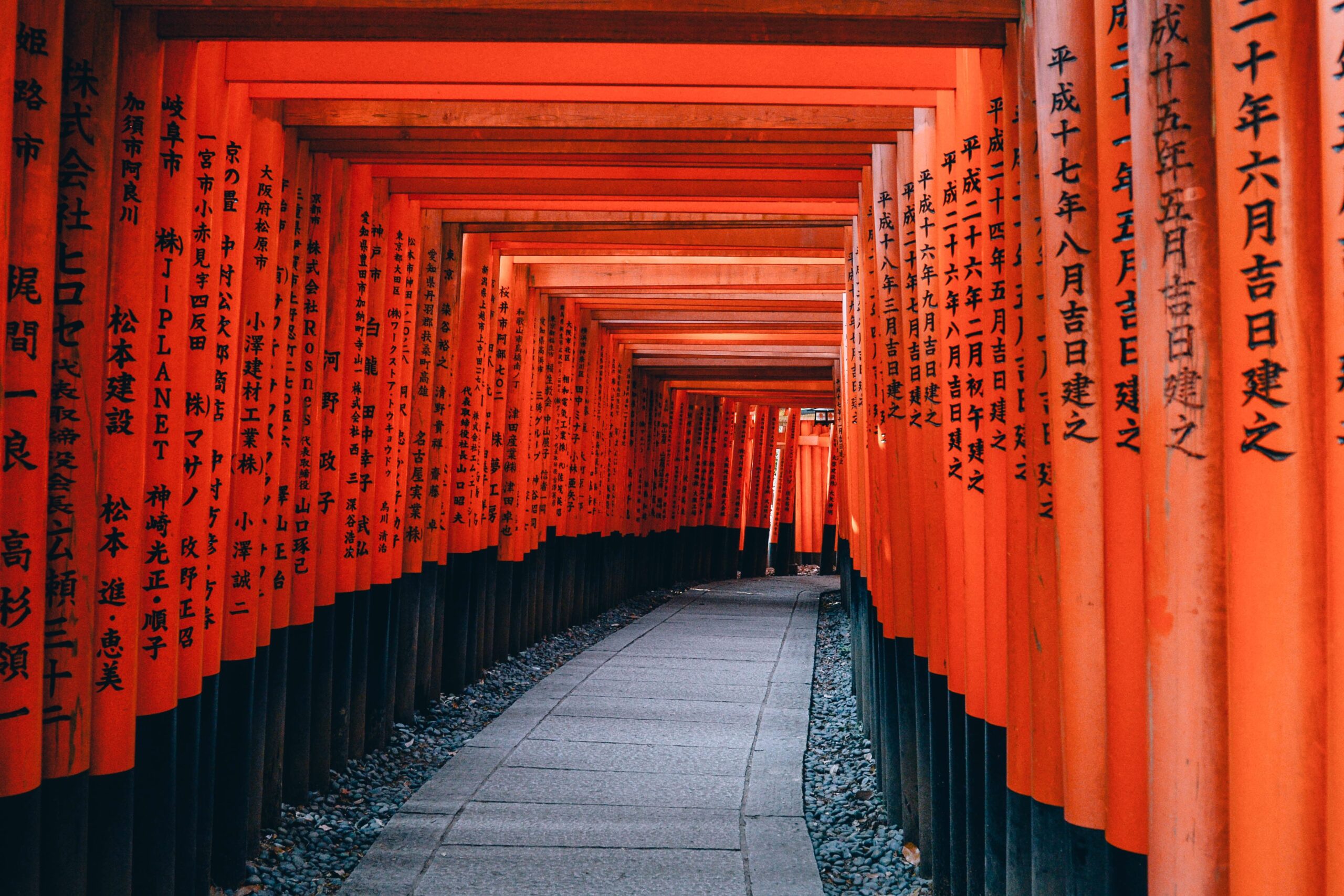 Introduction to Humanism Lesson One: Defining Humanism The Humanist Tradition in Ancient Asia

Humanism has often been portrayed as a Western invention, but in fact, humanist ideas have arisen in cultures all over the world. India and China, for example, have a rich history of humanist and naturalistic philosophy dating back at least three thousand years.

In general, Chinese philosophers suggested that nothing could be known about the spiritual realm rather than denying that such a realm existed. This agnosticism about supernatural claims led to humanist conclusions. The great teachers of the sixth century BCE argued that since humans could not clearly know the supernatural realm, supernatural claims could never provide a sound foundation for morality. They maintained that the best foundation for morality was understanding the natural world, human nature, and society.

The most famous of these teachers is Confucius. The Confucians tried to replace traditional religious beliefs with an ethical system focused on the responsibility to family and society. Confucianism emphasizes benevolence, respect for others, and reciprocity as the foundations of social order. An early expression of the Golden Rule of ethics is found in The Analects (the collected sayings) of Confucius: “Do not do to others what you would not like for yourself.”

Some scholars argue that the Buddha – in the late sixth century BCE – was a thoroughly naturalistic and humanist thinker but that the schools of Buddhism that developed after his death largely submerged the Buddha’s revolutionary humanist ideas beneath the traditional supernaturalism of South Asian religion.

Certainly, the Buddha advanced many naturalistic and humanistic ideas. These are particularly clear in the Pali Literature, which is thought to be the earliest of the Buddhist writings. For example, the Buddha rejected the doctrine of an immortal soul, saying, “Since neither soul nor aught belonging to soul can really and truly exist, the view which holds that this I who am ‘world,’ who am ‘soul,’ shall hereafter live permanent, persisting, unchanging, yea abide eternally: is not this utterly and entirely a foolish doctrine?”