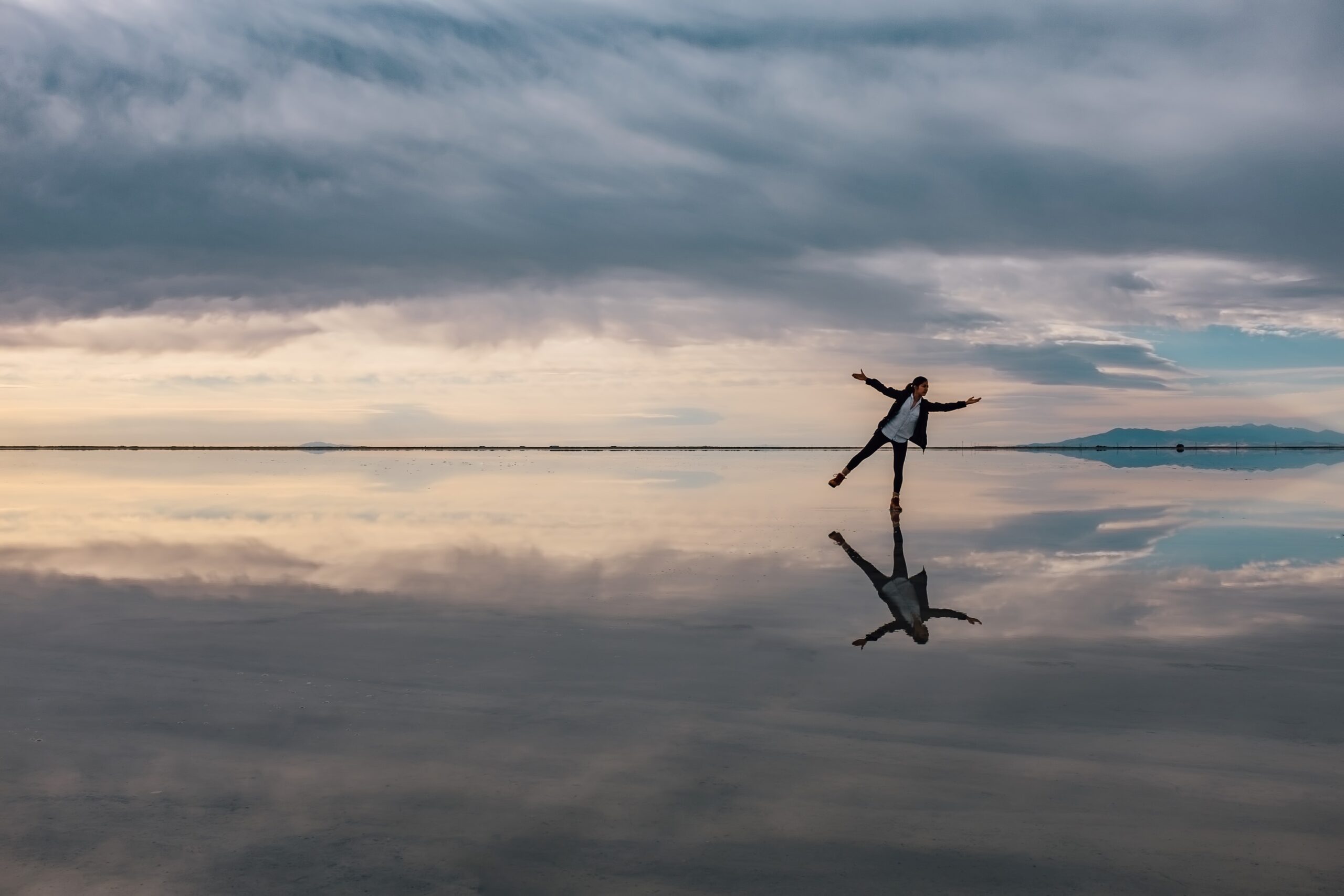 Introduction to Humanism Lesson One: Defining Humanism A Brief History of Humanist Thought

Humanism is a fairly new name for a very old philosophy.  The basic principles of humanism – skepticism of supernatural claims and an emphasis on living a fulfilling and ethical life without religion – have been embraced by a wide variety of thinkers in different cultures for thousands of years.  But not until the twentieth century did the word “humanism” become the common term for this worldview.

Elements of humanist thought can be seen throughout human history.  Just as human societies have always held a wide range of beliefs in gods and supernatural forces, it seems too that they have always included skeptics who have doubted these gods and sought to explain the world solely in natural terms.  Similarly, human communities have always developed moral codes, which have often been justified in non-religious terms.

Unfortunately, religious skepticism and philosophical naturalism (the view that the world can be fully explained in natural terms without any need for supernatural claims) have been persecuted throughout history.  Attempts to develop morality in humanist terms have frequently been attacked as threats to religious orthodoxy.  Thus, public expressions of humanist ideas have often been suppressed and destroyed, and, at other times, such ideas have probably been voiced only in private.

Nevertheless, there exist accounts of humanist thought in many different cultures over thousands of years.  These accounts are often incomplete: sometimes, the strongest remaining indications of humanist thinking in society are seen in the work of artists or in the arguments of apologists who are defending religious orthodoxy against the skeptics of the day.  (An interesting example still quoted today is the Old Testament statement that “The fool hath said in his heart that there is no god” [Psalm 14].  This insult suggests that even in Bronze-age Jewish society, atheist thinking was prevalent enough to motivate religious teachers to attack it!)

Many of these humanist traditions have survived in some form to contribute to the humanist philosophies of the twenty-first century.  Important humanist traditions include the great teachers and philosophical movements of Ancient China and India between three thousand and two thousand years ago; the philosophies of classical Greece and Rome, which survived in the Muslim world during the European Dark Ages and Medieval period, finally returning to Europe in the Renaissance; and the flowering of scientific and humanist thought in the eighteenth-century Enlightenment.

Back to Lesson
Next Topic