Home > The Fundamentals of Humanism 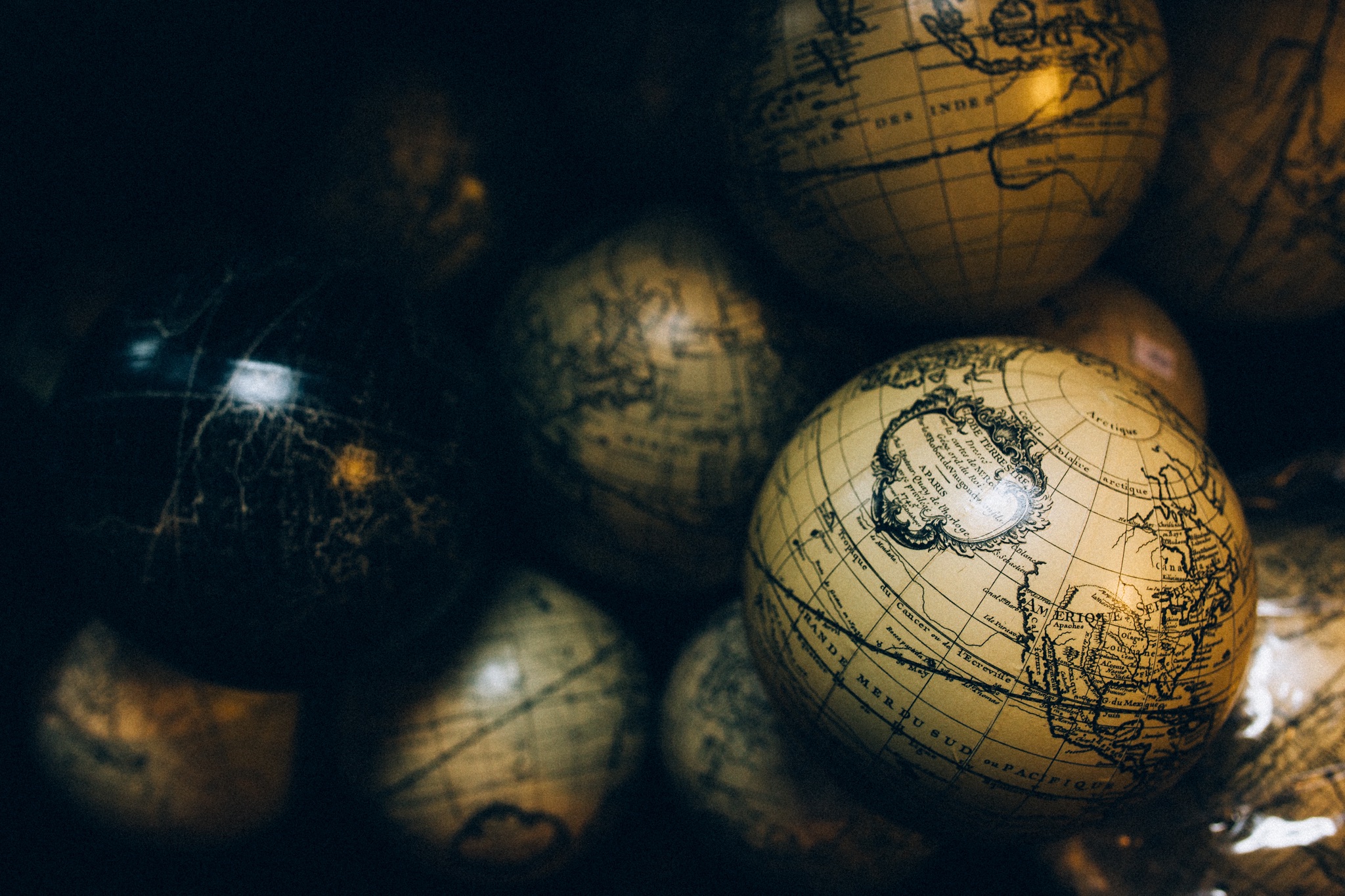 One way to understand the humanist lifestance is to look at its answers to three broad and fundamental questions:

All lifestances seek to answer these ultimate questions of existence. Humanism addresses them by relying on humanity’s moral and intellectual resources.

The first question falls within the areas of philosophy called epistemology and methodology. Humanism embraces a rational methodology and an empirical epistemology. In less technical language, this means that humanists believe rational inquiry based on evidence is the best tool for gaining reliable knowledge of our world while accepting that all claims to knowledge are fallible and provisional. This methodology has been formalized into the process called “science.” (For a detailed examination of the scientific method, see Evolution, Creationism and the Nature of Science, the cornerstone course in Science and Humanism.) Humanists are convinced that all aspects of life and every area of human endeavor should be open to free inquiry and rational criticism.

Thus, in answering the second question — what do we know about the world and humanity’s place in it? — humanism looks to the findings of science. It looks to physics and cosmology to explain the beginning and development of the universe. And it looks to the life sciences, including discoveries about the evolution of life, to explain the origins of the human species and its place in the world.

Humanism takes a “naturalistic” view of the world, seeing no good evidence for any supernatural forces or powers. Humanists, therefore, do not believe in any gods, devils, or “Higher Beings,” nor in any kind of afterlife or spiritual plane. Humanism accepts that humans are the products of natural evolution and that human understanding and human values have no divine or supernatural component: human values and understanding arise from the interaction of human nature, social environment, and intellectual exploration. Humanists know that our scientific understanding of the world will change and improve as science continues its open-ended quest to explore, experiment, and explain.

As to the third fundamental question — how should we live our lives? — humanism is an ethical philosophy aiming to bring out the best in people so that all people can have the best in life. Humanism affirms that people have the right and responsibility to give shape and meaning to their lives. It emphasizes the positive development of our own personal potential but recognizes that this requires respect for everyone else’s right to fulfill their potential.

Although the philosophy of morality — ethics — has nothing like the level of agreement of science, humanists do agree on certain broad principles, such as support for human rights, and humanists have reached broad consensus on many different issues. (For a humanist exploration of the foundations of morality, see Sacred vs. Secular Ethics, the cornerstone course in Ethics. For a discussion of the humanist position on a range of contemporary ethical issues from abortion to voluntary euthanasia, see Developing Human Potential Without Religion, the cornerstone course in Religion and Spirituality.