Home > Manifestoes and other Statements of Humanism 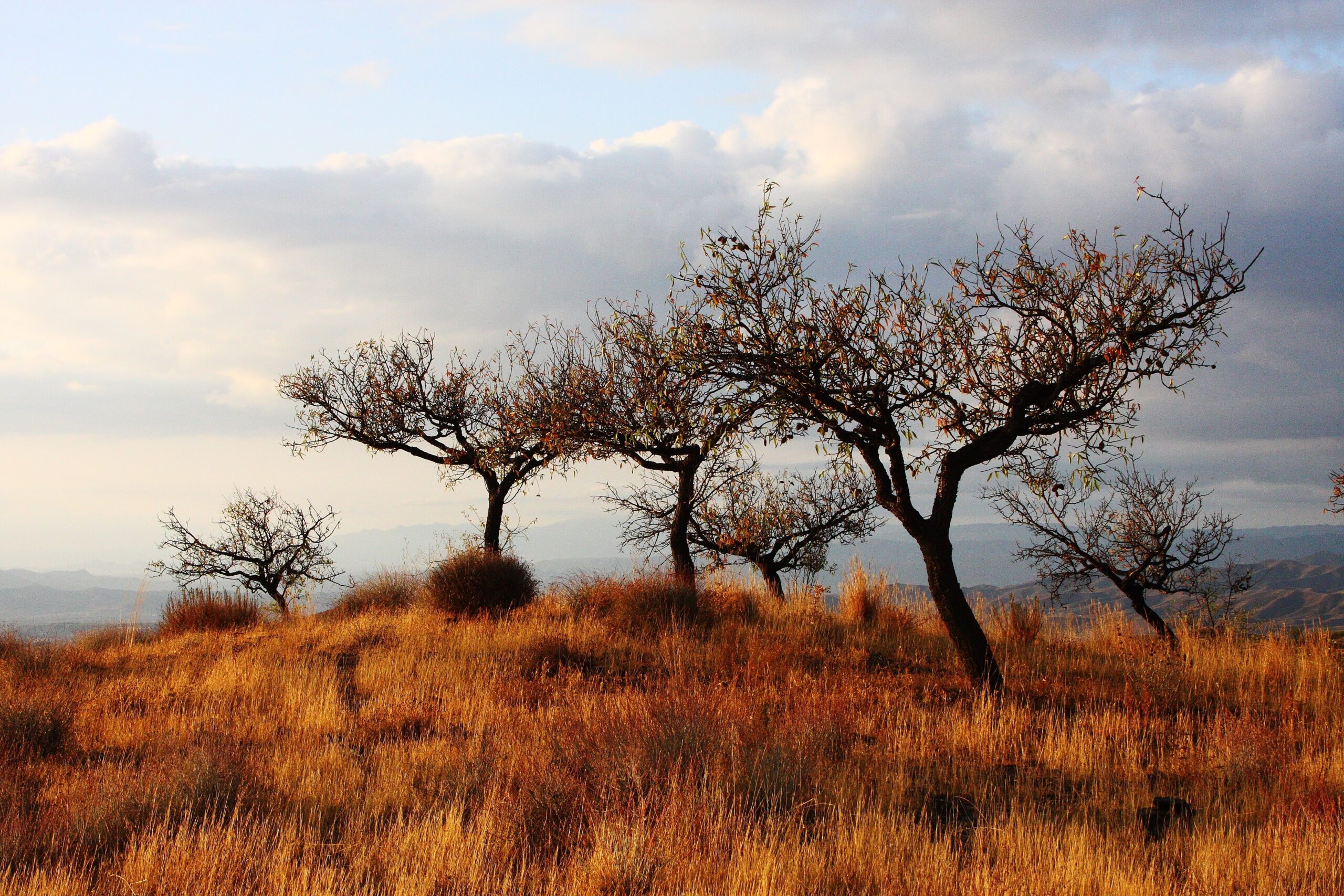 People accustomed to creedal religions that proclaim a core doctrine often assume that humanism must include statements of “dogma,” which bind its followers to certain beliefs. They conclude that the various humanist manifestos and declarations published over the years are proclamations of faith to which all humanists must adhere. This assumption is false.  There is no requirement for humanists to agree with any manifesto or statement, and, indeed, there is an enormous diversity of opinion in the humanist community about virtually every one in print. Each of these statements does, however, attempt to summarize the current beliefs and most widely agreed principles of the humanist movement — to provide a sort of “snapshot” of the humanism of the day.

The Humanist Manifesto of 1933 brought to the public’s attention a movement that explicitly rejected absolute authority and divine commandments and revealed knowledge in favor of democracy, human values, and free inquiry. This movement used “humanism” as a call to seek human solutions to life’s questions and society’s problems.

The authors of this first Humanist Manifesto included a variety of leading intellectuals but with a preponderance of liberal religious thinkers who had outgrown their belief in God. In contrast to the freethought movement, the 1933 Humanist Manifesto called its viewpoint “religious” — although the only thing it seems to have in common with traditional religion is a focus on finding meaning and value in life.

The description of humanism as “religious” was to prove very controversial among humanists, as was the authors’ foray into economic matters. Written in the depth of the Great Depression, the manifesto argued that the “existing acquisitive and profit-motivated society has shown itself to be inadequate and that a radical change in methods, controls, and motives must be instituted.”

In the wake of World War II, many new groups sprang into existence in Europe and elsewhere to represent people searching for a democratic and ethical alternative to religion. The term “humanist” was widely adopted, but many of the new “humanist” organizations disagreed with key aspects of the 1933 Humanist Manifesto. An increasing number of humanist groups did not share the manifesto’s conception of humanism as a new form of “religion.” In addition, many humanists objected to the manifesto’s criticism of free market capitalism and its call for “a socialized and cooperative economic order.”

In 2002 the global humanist organization, the International Humanist and Ethical Union celebrated its 50th anniversary by issuing the Amsterdam Declaration of Humanism. These various declarations further refined the consensus of humanist thought, with a more global emphasis on humanism emerging. They either rejected or ignored any reference to humanism as “religious” — increasingly settling on the word “lifestance” as an alternative to “religion” — and avoided taking sides between socialist and capitalist humanists.

Most of the recent statements cover the same ground very much: for example, it is hard to find any disagreements between The Affirmations of Humanism, the Amsterdam Declaration of Humanism, and the Humanist Manifesto III, and the rest differ only by virtue of their greater length and detail.