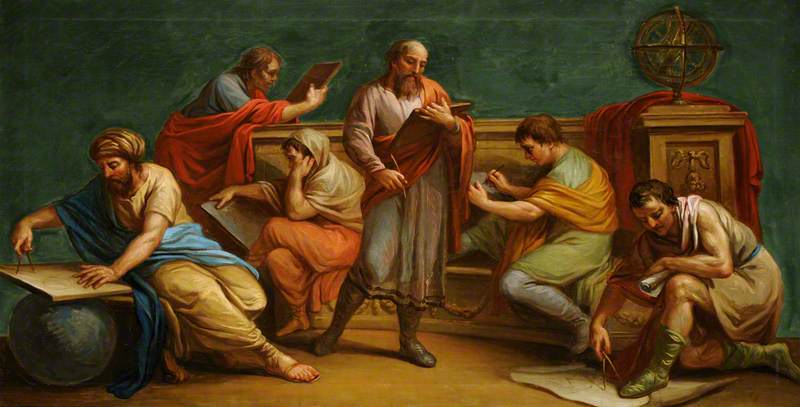 People around the world and across centuries have wondered and debated about God’s existence and appearance. In her book God: An Anatomy, ancient religions expert Francesca Stavrakopoulou provides a fascinating exploration of how the depictions of God are shaped by society, time, and our experience of the world. There is much that it can teach us about understanding various worldviews.

Francesca Stavrakopoulou is a professor of Hebrew Bible and ancient religion at the University of Exeter. A graduate of Oxford University, her focus is the history of ancient Israel and Judah. She has also worked in television on the BBC and Channel 4, presenting shows on the historicity of the Bible and the Hebrew Bible, the role of women in biblical times, and the development of the biblical text, including the primetime BBC series Bible’s Buried Secrets, which was broadcast in the U.S. on Netflix (episode one is currently available on YouTube). Her first non-academic book God: An Anatomy was published in September 2021. She lives in Exeter, England.