Sidewalk Science, a twice-monthly YouTube broadcast by the Prairie State Humanists Chicago Chapter of the AHA, will join Critical Minds to discuss the plausible earth-bound explanation for UFOs and space aliens visiting us. They will look at the physics and biological constraints that help make rational inferences about the likely origin and nature of these events.

A vital aspect of a humanistic life stance is realism and rationality. Sidewalk Science upholds the humanist idea that scientific methods give us the best knowledge and understanding of what is actual and possible in the world. While claims of UFOs aren’t supernatural, per se, they are extraordinary. As Carl Sagan said, “extraordinary claims require extraordinary evidence.” Thus, it is prudent to consider the possibility and plausibility of aliens visiting Earth. If the universe is teeming with life, does this necessarily imply aliens are visiting us? We will address this issue and more during a special appearance of Sidewalk Science on Critical Minds.

Sidewalk Science is a panel of experts from all over the country. Each program covers a bit of science news and then focuses on a deeper dive into a scientific topic chosen by one of six regular panelists. They explore the intersection of science and humanism, advocating for scientific inquiry and methods to gain knowledge and understanding about the world to create a sustainable and flourishing existence for humanity.

Dr. Michael Albrow obtained a Ph.D. in particle physics at Manchester University (UK) in 1969, spent 18 years at CERN (Geneva), and became a professor at Stockholm University. He moved to the USA to do research at Fermilab in 1991. He was on the teams discovering the top quark (1995) and the Higgs boson (2012) and is currently leading a proposal to search for beyond-standard-model long-lived particles. He has published over 50 Science Columns (in Positively Naperville and Fermilab Today) and given many public lectures on science. He is a Unitarian and a long-time member of the AHA. He’s an author or co-author of over 1,700 research papers, including ones dealing with the discovery of the “top quark” and the Higgs boson.

Dr. John P. Doty has a Ph.D. in physics from M.I.T. He is a partner with Noqsi Aerospace, Ltd. John and his collaborators have proposed, designed, and built many cutting-edge scientific instruments, many of which are for NASA. One of his co-designed instruments, the NICER x-ray telescope, is currently operating onboard the International Space Station. This device, and others John has helped design, help scientists discover more about highly energetic events and strange objects in the cosmos, such as neutron stars, active galaxies, and supernovas. 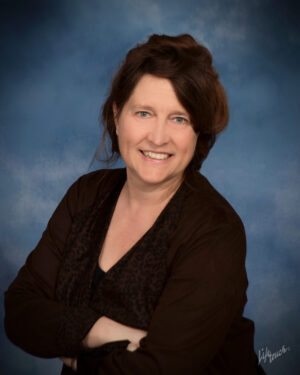 Dr. Abby Hafer is a biologist, educator, writer, public speaker, and professional debunker. She has a doctorate in zoology from Oxford University and teaches human anatomy and physiology at Curry College. Her written works include the books The Not-So Intelligent Designer, and Darwin’s Apostles; numerous book chapters, and articles. She debunks both the gender binary and Creationism/Intelligent Design using humor and bullet-proof science. Dr. Hafer is also the co-author of Bill H.471, a bill in the Massachusetts legislature which requires that all science taught in public schools be based on peer-reviewed science. She hopes that someday, reality-based public science education will be thus protected all over the country. She is currently a board member of the AHA. 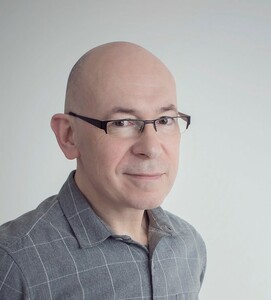 Dr. Ivan Phillips has a Ph.D. in theoretical physics from Northwestern University. He has been very active in the Chicago secular community for many years, leading several groups focused on secularism and philosophy. He is passionate about the philosophy of science and epistemology. He is the author of the recent well-reviewed book, “Textbook Rationality.” 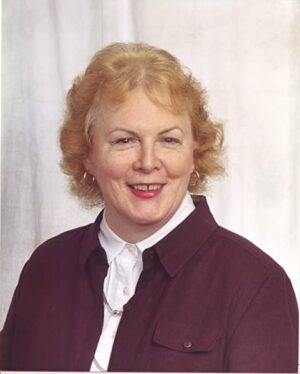 Dr. Joanne Reid received her bachelor’s degree in chemistry in 1967 and was a practicing analytical chemist and spectroscopist for nearly 20 years. After a very successful career selling scientific instrumentation, she established Corporate Development Associates, selling, installing, and servicing AutoCad® computer systems. She taught CAD at several community colleges before obtaining her Master’s and Doctoral degrees in education, with her research interests in Critical Thinking. She has published more than two dozen papers on Critical Thinking, has taught university courses, and presented her findings before many professional societies. Joanne is a prolific author of both fiction and non-fiction. Her non-fiction works include Caledonian Chronicles and God Fraud. Her newest fiction works include the well-reviewed book series The Jaralli Chronicles, all of which are presently on Amazon. Joanne is a life-long free thinker. She has been a member of the ACLU for nearly 40 years, is a Life Member of the Center for Inquiry, and has been a member of the American Humanist Society for more than a decade. She is a co-founder of Sidewalk Scientist. She has written and presented on the subjects of atheism and agnosticism. Joanne is married to Dr. Phyllis Anderson, her partner of 46 years. Together, they refer to themselves as the Pair-A-Docs. 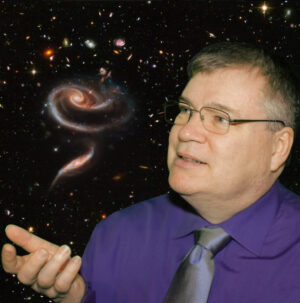 Mr. Scott Thompson is a long-time public lecturer on topics of science and humanism. He has given nearly 100 highly rated lectures on topics drawn from biology, astrophysics, economics, and social science. His interests and knowledge are wide-ranging, and he is currently writing a three-book series on modern science, two of which are nearing publication. He has a B.S. in physics and has done graduate studies in physics, history, and political science. Since 2019, he’s been the president of the Prairie State Humanists, a very active AHA chapter formed in 2000.  He lives with his long-time companion and husband David Clark in the Chicago suburbs, with their dog Darwin.