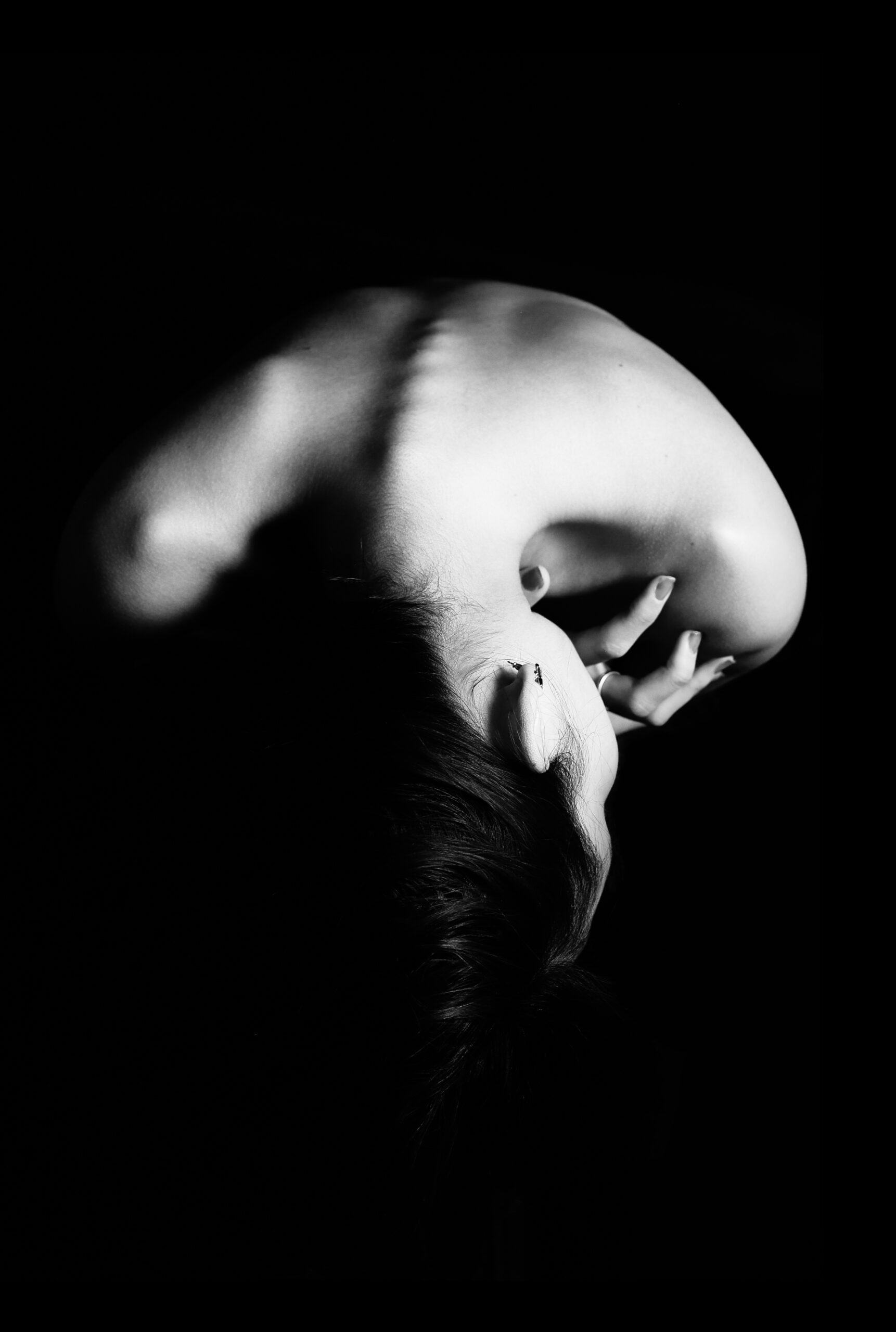 The fundamental concepts of humanism have given rise to a diversity of shared positions and goals among humanists. For example, humanism’s ethical dimension means that humanists have a commitment to building a society that enables more people to fulfill their potential. And the commitment to the scientific method means that humanists try to use reason and evidence to inform their political goals.

Unfortunately, science and humanism cannot provide comprehensive and definite answers on subjects such as economics, human behavior, and social relations — where facts are often complex, uncertain, and fluid. Humanists hold a wide array of political opinions, from socialist and Green, through liberal and moderate, to conservative and libertarian. In fact, humanist thought can be seen as influential in the development of all these political positions.

Humanists do agree on many general political principles, though. They advocate for freedom, democracy, and all the other fundamental human rights. They support what humanist philosopher Karl Popper termed the “Open Society.” (In the Open Society and Its Enemies — written during World War II — Popper contrasted the open societies of liberal democracies with the closed societies of totalitarian states such as the Third Reich and the Soviet Union.)  An open society allows a diversity of opinions, values and lifestances, and encourages the necessary debate and compromises between competing interests and ideals. The open society is a recognition of the impossibility of certainty on political questions and the need for diversity, free inquiry, and debate in a healthy society.

The open society also requires that the state be neutral among lifestances and guarantees freedom of religion or belief. Humanists are, therefore, strong supporters of the complete separation of religion and state.

Commitment to individual freedom and social pluralism is clearly a major political principle of humanism. But it also helps define the limits of humanist political aspirations. Because humanism affirms that individuals have a responsibility to make up their own minds about politics, it encourages a diversity of political opinions among humanists.

Humanism is committed to an open mind in an open society. For this reason, humanists — at least in the liberal democracies of the West — can give the appearance of having no unifying political agenda. Humanists in established democracies often say that humanist groups should not be involved in politics because humanists have no common political agenda. In one sense, they are right; humanist groups should avoid labeling passing partisan policies as “the official humanist position.” In another sense, they are wrong because there are unified humanist political positions — for example, the belief in human rights, secular government, and the open society.