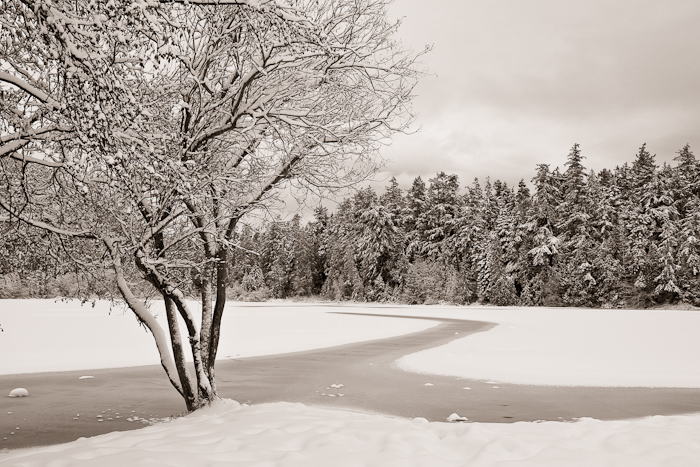 It’s that joyous time of year when humanity is called to break from the routine and come together. Of course, the wrong greeting or coffee cup can inflame conflicts between strangers and family alike. In this talk, Janey shares how he celebrates the season and navigates the holiday sensibilities of his religious family and traditionally conservative community in his home state of Texas.

Janey Rizvi is a founding member of The Oasis Network. He is a Pakistani-American and former Muslim who became a Humanist in 2007. Janey served on the Houston Oasis board of directors for seven years in various capacities, including marketing, governance, finance, and as the board Secretary. He serves on the Marketing committee for The Oasis Network and is a contributor for Oasis Gaming.