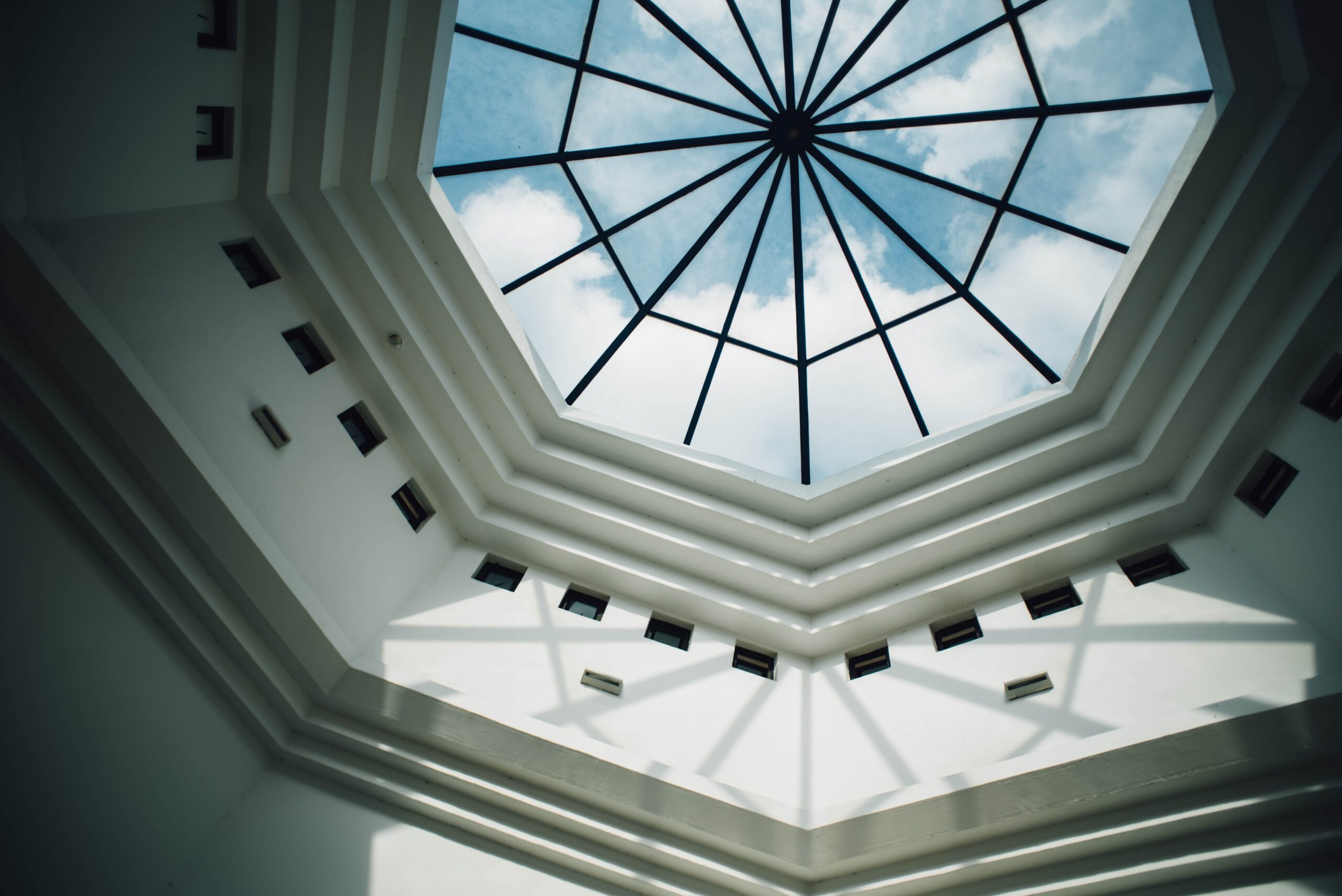 Separation of Church and State Week is observed annually during the week of Thanksgiving. It’s the secular movement’s response to National Bible Week, which kicks off with International Day of the Bible on the Sunday before Thanksgiving. President Franklin Delano Roosevelt declared the first National Bible Week in 1941. Since then, each president has been granted the status of honorary chairman of National Bible Week to issue a message from the White House. (Incidentally, Barack Obama got into hot water in 2010 for seeming to ignore that duty, instead hosting a Ramadan banquet at the White House). During World War II, the National Bible Association read passages on the air between radio broadcasts to share the “comforting words of the Bible” and help people unite around their sacred text. Read the full article.