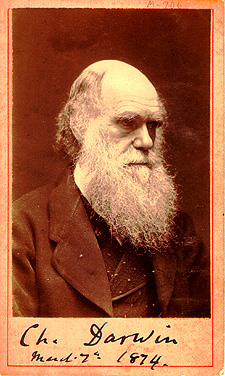 Darwin Day, celebrated on Charles Darwin’s birthday on February 12, is a time “to ensure that children are being taught scientific facts, not religious dogma, and to fight back against those who seek to undermine the science of climate change for political ends.” So said Representative Pete Stark (D-CA) back in 2011 when he proposed House Resolution 81 calling for the designation of February 12 as Darwin Day. (Humanists will have seen the news of Stark’s death on January 24.) Today the American Humanist Association (AHA) is working with other members of Congress to introduce a resolution in the House and Senate to designate February 12, 2020, as Darwin Day. Humanists, Darwin enthusiasts, and science supporters are encouraged to contact their federal representatives to ask them to sign onto the resolution as co-sponsors once it’s introduced. Read full article.