The Mind of Animals

This event is part of our Critical Minds series to be held February 24,  7-8:30 pm ET on Zoom (americanhumanist.org/CriticalMinds) and will be recorded shared in Programs & Webinars.

Many humanists now feel that we should expand our circle of concern to include other sentient living beings and the ecosystems upon which we live. So we may ask about what is going on in the minds of animals.

Can animals think or feel? Can they remember specific events? Can they imagine or anticipate what they might encounter in the future? During the twentieth century, many scientists subscribed to the view that animal brains were like mechanical wind-up toys. However, in recent decades, detailed behavioral observations and recordings from animal brains have shown us some of the surprising capacities of animal minds. We are just beginning to understand some of the diverse intelligences among us. This talk will give a whirlwind tour of recent discoveries about the minds of animals: from dogs to dolphins and from our cousins the apes to the alien intelligence of octopods. 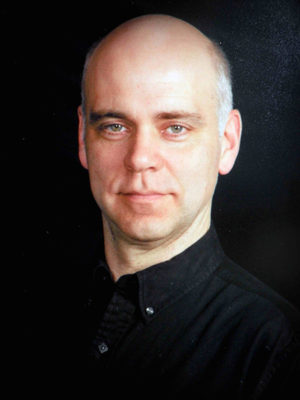 The Critical Minds series explores diverse perspectives to expand your knowledge. The content of this series provides information and an opportunity for dialogue on topics that may be of interest to the humanist community. Speakers are engaged for their knowledge and expertise on the topics covered in the series. The speakers’ views are not necessarily aligned with the AHA, its members, or the humanist community.