The American Humanist Association’s Humanist Environmental Response Effort (HERE) for Climate initiative is offering a four-part online series to continue the conversation started in the May 2019 open lecture series Climate Justice: A Better Future for Us All. The new series will highlight the challenges climate change brings to communities in relation to energy, food, and health, and how we create equitable and effective solutions moving forward.

Join us in learning through these engaging presentations and conversations.

Read about our HERE for Climate campaign and explore our site to support our climate justice work. 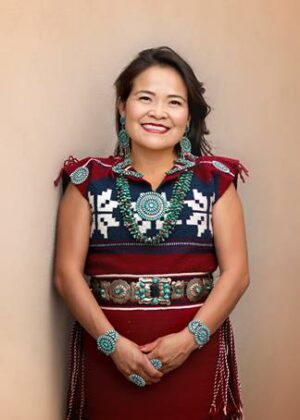 Dr. Karletta Chief is an Associate Professor and Extension Specialist in the Department of Environmental Science at the University of Arizona in Tucson, AZ. Dr. Chief is a member of a national network of Indigenous and non-Indigenous scientists focusing on climate change impacts to Indigenous peoples. Dr. Chief is a member of both the Rising Voices and Climate and Traditional Knowledges Workgroup with a focus on climate impacts to tribal waters. Two of her primary tribal projects are The Pyramid Lake Paiute Tribe Climate Adaptation and Traditional Knowledge and The Navajo Nation Gold King Mine Spill Impacts. Dr. Chief supervises and advises the research of 11 students, 10 of which are Native American working on topics related to tribal environmental issues. Dr. Chief is Diné originally from Black Mesa, AZ. In 2011, Dr. Chief was named American Indian Science and Engineering Society (AISES) Most Promising Scientist/Scholar, in 2013 Stanford University Distinguished Alumni Scholar, in 2015 Native American 40 under 40, in 2016 AISES Professional of the Year, in 2016 Phoenix Indian Center Woman of the Year, and in 2020 American Geophysical Union Ambassador. 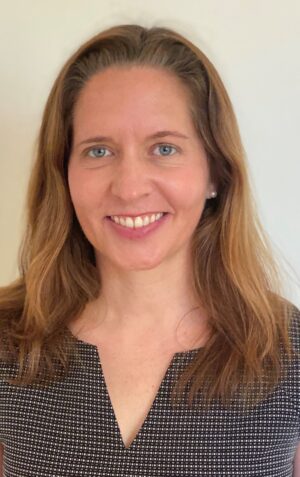 A More Equitable Future in Environment, Economy, and Energy

Dr. Jennie C. Stephens is the Director of the School of Public Policy and Urban Affairs at Northeastern University.  She is also the Dean’s Professor of Sustainability Science & Policy, Director of Strategic Research Collaborations at the Global Resilience Institue, and a member of the Executive Committee of Northeastern’s Women, Gender, and Sexuality Studies Program.  She is the author of Diversifying Power: Why We Need Antiracist, Feminist Leadership on Climate & Energy. 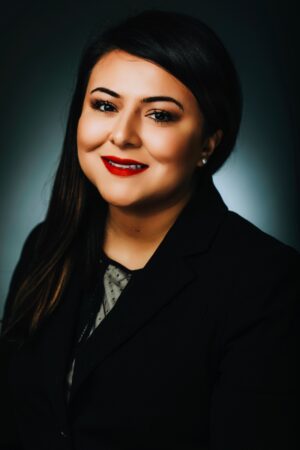 Our Health and the Environment’s Health

Gloria E. Barrera, MSN, RN, PEL-CSN currently works as a certified school nurse at a public high school outside of Chicago, and as an adjunct professor of nursing at several universities, most notably at DePaul University and her alma mater Saint Xavier University.  Gloria serves on the National Board of Directors of the National Association of Hispanic Nurses and is the first Latina President of Illinois Association of School Nurses and President-Elect of the National Association of Hispanic Nurses–Illinois Chapter–both strong affiliates of ANA-Illinois.  She’s engaged in ANA-Illinois by serving on the Legislative Committee and most recently as the Membership Engagement Committee.  Gloria has been appointed to the IDPH Diversity in Health Care Professions Task Force as well as the Illinois Terrorism Task Force’s School Safety Committee.  She represents the American Public Health Association’s (APHA) Nursing Section in the Nursing Coalition on Climate Change and Health and is an active member of the Alliance of Nurses for Healthy Environments (ANHE).  She has gained an interest in addressing environmental health issues and protecting public health from climate change.  She’s been recognized for her leadership and community by several organizations, both locally and nationally. 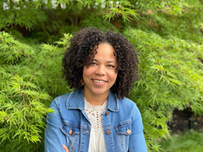 Eugenia Gibbons is the Boston Director of Climate Policy at Health Care Without Harm.  Her expertise includes energy efficiency, as well as equity, and climate justice.  For more than a decade, Eugenia has worked to build partnerships across interests and sectors to advocate for, develop, and implement state climate solutions that are sustainable, affordable, equitable, and achieve deep greenhouse gas emission reductions in New England.  Eugenia previously served as Policy Director at Green Energy Consumers Alliance and Program Director with the Environmental League of Massachusetts.  She holds a master’s of Urban & Environmental Policy & Planning from Tufts University and is a proud alumna of the University of Connecticut.  When not working, Eugenia enjoys spending time with her family, volunteering in her community, and traveling

Where do we go from here?  Solutions for the environment 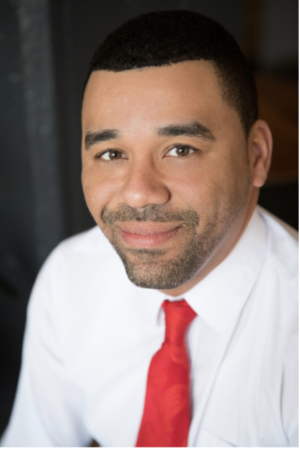 Keith Kinch serves as co-founder and General Manager at BlocPower.  Keith received his undergraduate degree at John Jay College and his graduate degree at American International University.  He spent eight years as a community organizer, and two years as Deputy Field Director in New York State for the Democratic National Committee under President Obama’s grassroots arm Organizing for America.  He helped advance key pieces of legislation such as the Affordable Healthcare Act.  In the summer of 2016, Keith led the Solarize Brownsville campaign where more than 200 homes were outfitted with solar panels.  Solarize Brownsville brought together community partners, local residents, and the selected solar installer to successfully demonstrate the solar power can make an impact in low-to moderate-income communities.  It still stands as one of the largest solar projects in New York State history.  In 2017 Keith led the partnership with the Mayor’s Office of Sustainability, and the Department of Housing Preservation and Development on Community Retrofit NYC program to produce over 500 retrofits for 5-50 unit multi-family buildings in Con Edison’s Brooklyn Queens Demand Management zone.  The project has won a national award and was completed one year ahead of the schedule. 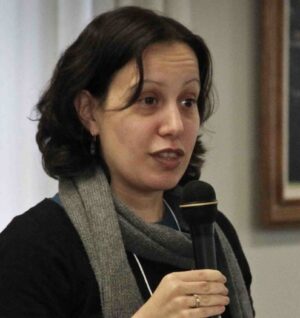 Joelle Novey directs Interfaith Power & Light (DC.MD.NoVA), through which congregations of many traditions across the region–including the Washington and Baltimore Ethical Societies–are coming together to respond to the climate crisis (ipldmv.org) as a moral issue.  She speaks widely across the region on the role of religious communities in the climate movement.  She is grateful to participate in several independent Jewish communities and lives with her family at Eastern Village Cohousing in South Silver Spring.