This event is part of our Speaking of Humanism series held October 27, 6:30-8:00 pm ET on Zoom (http://americanhumanist.org/SpeakingOfHumanism) and Facebook Live (facebook.com/americanhumanist/live), and recorded to share on our website.

Meet the leaders of the newly established Association of Secular Elected Officials (ASEO), and find out how you can make a difference. Whether it’s running for office, engaging with candidates and elected officials, or getting active in party politics, you can support the mission of ASEO and help grow the network of secular elected officials and the constituents supporting them.

At the beginning of 2016, there were only 10 legislators known to be publicly nontheist. Thanks to the efforts of the Center for Freethought Equality, the political and advocacy arm of the American Humanist Association, we have identified over 80 legislators at the federal, state and local level who identify with our community.

But demographics are not destiny—despite the fact that 26% of Americans are religiously unaffiliated Americans, we continue to be severely underrepresented in public office. We must increase our representation to eliminate the stigma of being openly nontheist and make sure we have a seat at the table to impact policy and voice our concerns. 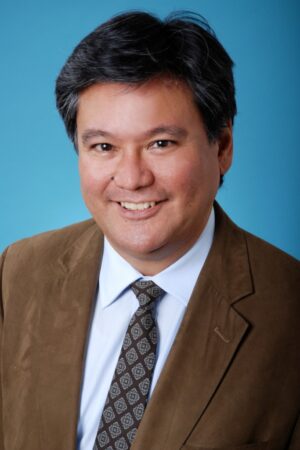 Danny Choriki, Treasurer
Born and raised in Montana, Danny Choriki moved to New York City in his twenties to figure out how people cope with rapid social and technical changes and how to encourage humans to pay more attention to long-term dangers such as climate change. An environmental social scientist, Danny has been a humanist all of his life and a non-theist since high school. He has also been involved in politics and culture, and social change all of his life. He is currently a member of the Billings City Council in Montana, has been the President of the Billings Association of Humanists since 2013, and has worked to advance public policy driven by science and data. 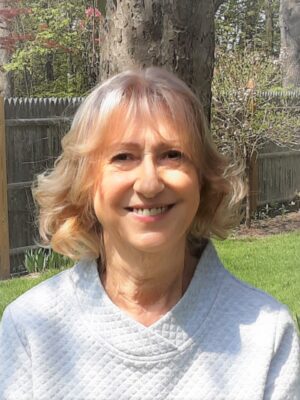 Sherry Dutzy, Board Member
Sherry earned her BA in Sociology & Social Welfare at California State University – Long Beach and has a Master of Social Work degree from Boston University. She worked in the field for 8 years before earning an MBA at Northeastern. In semi-retirement, Sherry wanted to give back to her community and was appointed to the Nashua Conservation Commission which she now chairs. After the 2016 Presidential debacle, Sherry ran and won a seat in her ward as Selectmen, which is actually an elected poll worker. In 2018, she ran and won her seat as a State Representative. Sherry is now serving her 2nd term in the NH House representing Hillsborough 30, Nashua Ward 3. A firm believer that “democracy is not a spectator sport,” she works to increase civic engagement and build closer relationships between constituents and their representatives. In the legislature, she has supported increased funding for public education, increasing the minimum wage, reducing drug prices, and supporting reproductive rights. As a member of the Environment and Agriculture Committee, she works on solid waste management issues, animal protection, and farming and conservation practices. Sherry is a passionate supporter of democracy and is an advocate of transparency and responsive government that fully answers to its constituents. 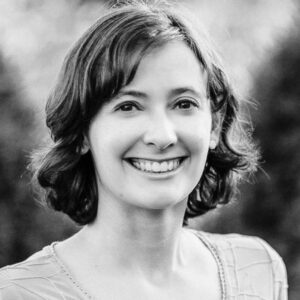 Kristiana de Leon, Board Member
Kristiana de Leon serves on the Planning/Community Services Committee and Budget/Finance/Administration Committee on the City Council in Black Diamond, Washington, where she openly identifies as an atheist and Secular Humanist. She was elected to the four-year position in 2019 and has spent her time working on issues related to diversity and inclusion, transportation, environmental concerns, and lobbying for the needs of her neighbors through working with additional state and federal offices. Kristiana grew up in Kent, Washington and received undergraduate degrees in Global Studies, Chinese Studies, and Scandinavian Studies, as well as her Master’s Degree in Education, at Pacific Lutheran University. Kristiana worked in the public education system for seven years, first as an administrative assistant in a high school counseling center, and later as a secondary teacher for ELL (English Language Learners) and English Language Arts. When she is not engaging in her passion for local politics, she enjoys Star Trek, painting, hiking, trail running, and attending group fitness classes. She lives with her spouse and is owned by two pesky dogs. 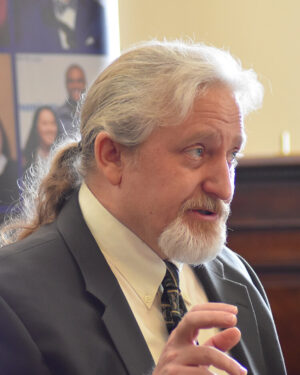 Ron Millar, Center for Freethought Equality
Ron Millar is the Political and PAC Coordinator at the Center for Freethought Equality. He researches and interviews political candidates and elected officials for possible endorsement by the Freethought Equality Fund, whose goal is to increase the number of open atheists, agnostics, and freethinkers in public office. Ron has spent more than thirty years in the Washington DC area working for nonprofit education and advocacy groups, including serving as the associate director of the Secular Coalition for America from 2005 to 2009. Earning a PhD from Virginia Tech, his dissertation explored organizational learning among groups litigating church-state cases before the Supreme Court.

Sarah Levin, Secular Strategies
Sarah M. Levin is the founder of Secular Strategies, a consulting firm that is pioneering the mobilization of secularist voters and empowering policymakers, lawmakers, and change-makers to be effective champions of secularism in the United States. Sarah worked for the Secular Coalition for America from 2013–2019 in various roles, including Director of Grassroots and Community Programs and Director of Governmental Affairs. In 2016, she facilitated the establishment of the first ever Secular Caucus in the Texas Democratic Party and worked with secular Democrats to get three secular policy resolutions incorporated into the party’s platform. Sarah proudly represents the secular community as a Co-Chair on the Democratic National Committee’s (DNC) Interfaith Council. She helped to pass a resolution at the DNC in 2019 that expressly welcomes religiously-unaffiliated voters into the party, recognizing their values and historic marginalization. Prior to joining the Secular Coalition, Sarah completed her AmeriCorps service, working with low-income immigrant and refugee families as a bilingual community liaison at the Greenbrier Learning Center in Arlington, Virginia. She graduated cum laude with a Bachelor’s degree in International Studies from American University, where she served on the leadership board of the university’s Secular Student Alliance affiliate.