This event is part of our Speaking of Humanism series held January 25, 6:30-8:00 pm ET on Zoom and recorded to share on our website.

Register for this talk on Zoom here

Since 1982, the graduate-level Humanist Studies Program has trained effective leaders, spokespersons, and advocates for humanism, across the spectrum of secular to religious. Learn about our innovative and collaborative approach, as well as our expanded inclusive curriculum that explores the complex and variegated expressions of Humanism around the world. We’ll also share about other humanist educational opportunities from our children’s workbook to instructor-led multi-session live classes, and more coming soon. 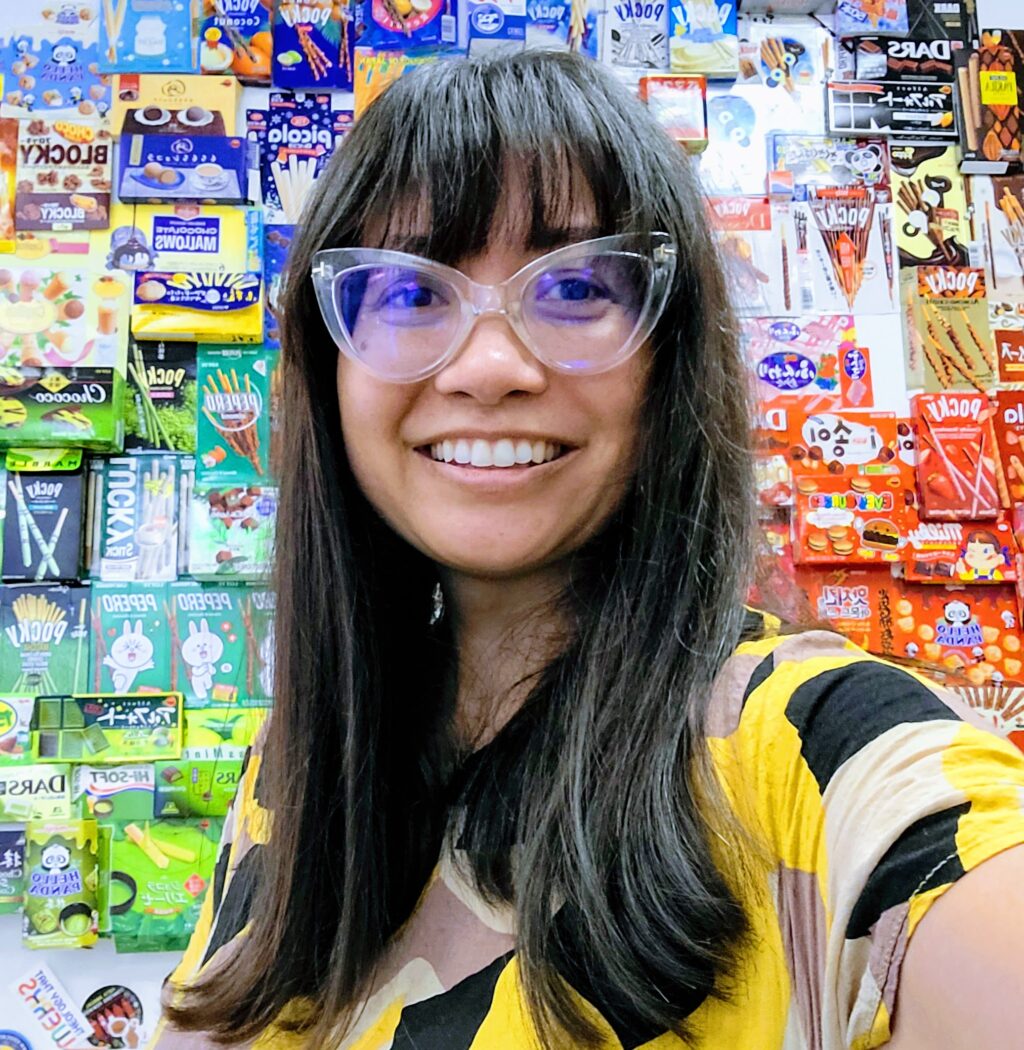 Vanessa Gomez Brake is a faculty member and graduate of the Humanist Studies Program. She is the Associate Dean of Religious & Spiritual Life at the University of Southern California, and serves as an advisor to the USC Interfaith Council and the Secular Student Fellowship. Previously, Vanessa worked at Stanford University’s Office for Religious Life, where she led campus programming and worked closely with student-led religious groups. At Stanford, she oversaw all programs at the historic Stanford Memorial Church and CIRCLE: Center for Inter-Religious Community, Learning, and Experiences, and played a supporting role at the Windhover Contemplative Center.

As an accomplished Filipino folk dancer and multi-instrumentalist, Vanessa has performed at the White House and Carnegie Hall for Filipino American History Month celebrations. Her folk artistry is an extension of her interfaith work, as her performances showcase the diverse traditions, rituals, and beliefs of Muslim, Christian, and indigenous peoples of the Philippines.

Vanessa received her Bachelor of Arts degree in Religious Studies and Psychology from Arizona State University. She received her Master of Science degree in Conflict Analysis and Resolution, with an emphasis in religion and peacemaking from George Mason University. She also earned a Master of Divinity degree at the Chicago Theological Seminary and is endorsed as a humanist chaplain by the Humanist Society. 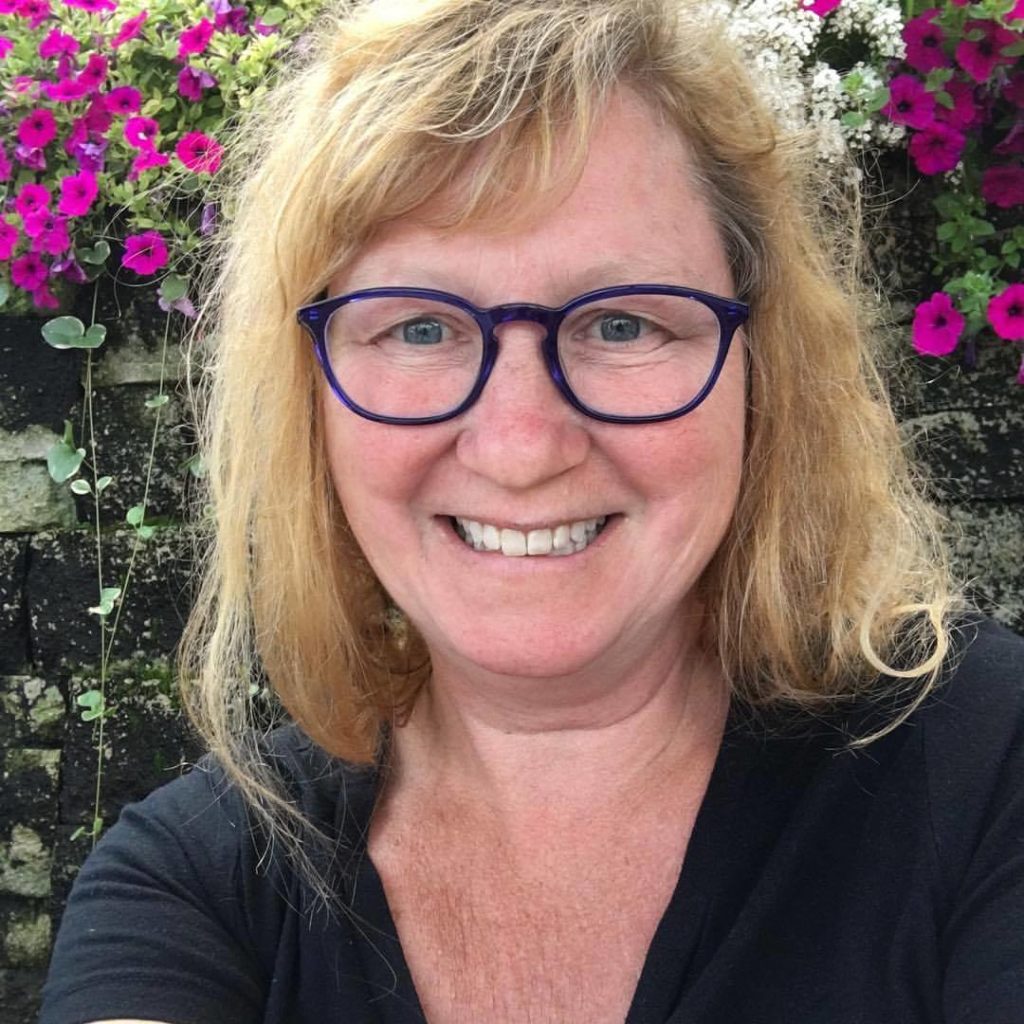 Kristin Wintermute is the Education Director at the American Humanist Association’s Center for Education. She has BA degrees in Psychology and Art Studio from the University of Montana and a Master’s degree in Social Work from the University of Maine, Orono. She has done post-graduate course work in Business Administration at the University of Minnesota, Carlson School of Management; Web Design at Minneapolis College of Art and Design; and Accounting Certification at North Hennepin Community College. She worked for over seven years as a family therapist in a variety of settings, including private practice, a non-profit clinic for women and a for-profit health maintenance organization.

She is a life-long humanist who attended the First Unitarian Society of Minneapolis (FUS) throughout her childhood and teen years. At first she was enrolled in FUS’s “Humanist Education Program” and in high school became a classroom teacher. As an undergraduate at the University of Montana, she used FUS’s “Humanist Education Program” curriculum at the Unitarian Fellowship of Missoula, Montana to form their first Humanist-oriented Sunday School. In 1998, she was hired by the North American Committee for Humanism (NACH) as Membership Director. In 1999, NACH and its subsidiary, The Humanist Institute, became one organization and she became its business manager and later executive director.