Join us at the AHA headquarters in DC December 19, 6:30-8:30pm for this talk, discussion, and light refreshments.

Come hear the story of planning a Drag Queen Story Hour in Southern Maryland for Pride that left organizers less than proud of their county. Learn why Humanist and atheist groups should consider organizing a DQSH for their community despite (or maybe because of) the controversy that they cause. You will also take away ideas on hosting a fun, inclusive, and successful event. 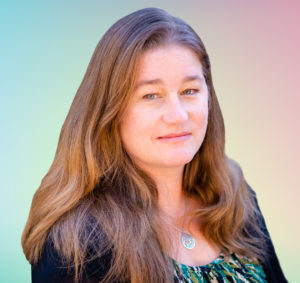 Samantha McGuire is the National Field Director for American Atheists. She is a founding member of the Southern Maryland Chapter of the Washington Area Secular Humanists (WASH) and served on as President of WASH from 2015-2019. She served as the volunteer coordinator for the 2016 Reason Rally, on the Board of Directors and as President of the Reason Rally Coalition. Previous to her current position with American Atheists, she was a volunteer Regional Director overseeing the local activism in the Mid-Atlantic states, earning her the Atheist Activist of the Year award in 2019.