Join us at the AHA headquarters in DC February 12. Doors open at 5:30pm, program begins 6pm. Event will include a talk by each author and time for them to sign books. Light refreshments will be available.

Darwin’s work in biology supported the work of scientists, freethinkers, and social activists in the United States and Europe. Building on such work has led us to the global pursuit of a humane understanding of our world. We stand on the shoulders of humanist giants who, in turn, stood on Darwin’s seminal works to inform their ideas and activism. 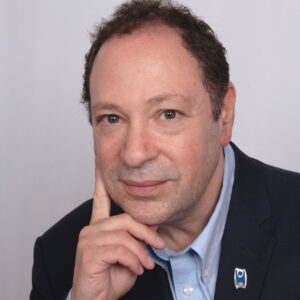 Dr. David Orenstein is a full professor of anthropology at CUNY – Medgar Evers College. He is an international speaker on science education, evolution acceptance, and human rights. Dr. Orenstein is also the American Humanist Association’s representative to the United Nations. Early training as a primatologist has lead to a lifetime of humanist activism and concern for our understanding of the cosmos, the Earth and our shared humanity.

Battling falsehoods pretending to be facts, absurd counter-narratives, and the politicization of science is nothing new for evolutionary biologists. In our current battle against fake news, there is much that these brave scientists can teach us. 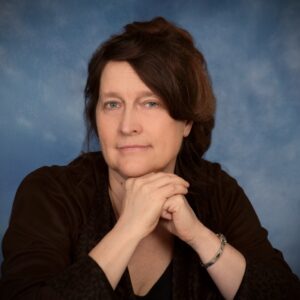 Dr. Abby Hafer is a biologist, educator, writer, public speaker, and professional debunker. She has a doctorate in zoology from Oxford University and teaches human anatomy and physiology at Curry College. Her written works include the books The Not-So-Intelligent Designer, and Darwin’s Apostles; numerous book chapters, and articles. She debunks both the gender binary and Creationism/Intelligent Design using humor and bullet-proof science. Dr. Hafer is also the co-author of Bill H.471, a bill in the Massachusetts legislature which requires that all science taught in public schools be based on peer-reviewed science. She hopes that someday, reality-based public science education will be thus protected all over the country.