Violence is NOT the Answer, Even for Ukraine

Home > Events>Speaking of Humanism>Violence is NOT the Answer, Even for Ukraine

This event is part of our Speaking of Humanism series held November 29, 6:30-8:00 pm ET on Zoom (http://americanhumanist.org/SpeakingOfHumanism).

Humanists across history have tackled complex questions about sovereignty, self-defense, and violence. Randy Best will facilitate a thought-provoking discussion that invites participants to consider the conditions for a “just war”. Most recently, the Russian invasion of Ukraine and Ukraine’s vigorous resistance dominate the news cycles. It has become clear that it was an unwarranted act of aggression by Russia and Ukraine’s actions are portrayed as heroic in the media. Randy will discuss how responding to violence with violence is never justified as violence only increases human suffering and war is a tragedy for all involved. 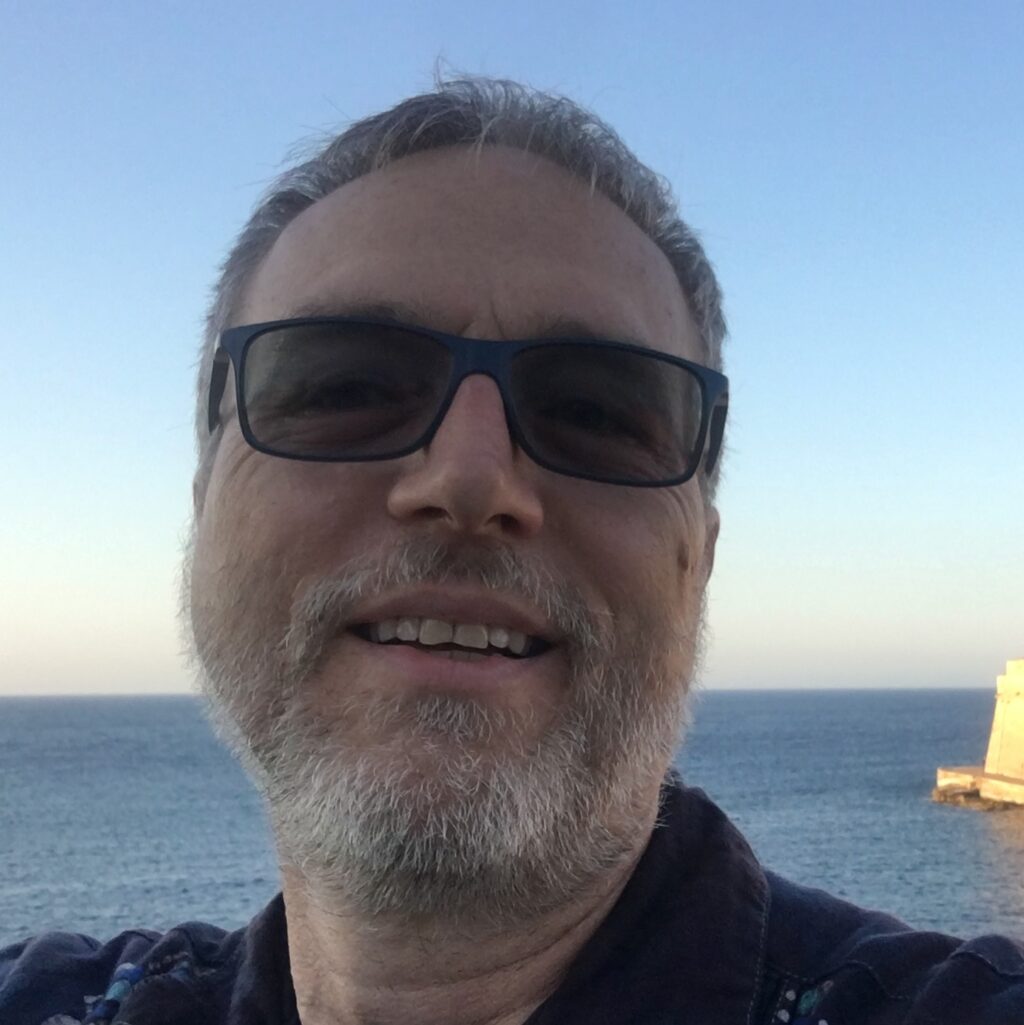 Randy Best grew up in Ethical Culture/Ethical Humanism. Educated at Grinnell College and Harvard University, Randy worked in Public Transportation and University Administration before becoming an Ethical Culture Leader, first at the Ethical Humanist Society of the Triangle and then at the Northern Virginia Ethical Society. He has four grown children and lives in Bethesda, Maryland.