John Winthrop, Puritan lawyer and one of the founders of the Massachusetts Bay Colony, famously described the American experiment as a city upon a hill. Less famously, he described democracy as “the meanest and worst of all forms of government.” Such are the contradictions baked into the DNA of the United States: land of the free and home to an empire built on slavery.

Can historically Euro-American institutions—and the people shaped by those institutions—open themselves to a truly multicultural way of living and being? Humanists Jé Exodus Hooper and David Breeden invite you to join them in attempting just that through evaluating the old notion of metanoia.

Sure, the word sounds like something out of a dusty old leather-bound book. And it is. And it is so much more. The word stems from Greek, meta, “change” and noein, “to have mental perception.” To knowingly change your mind. This evitable factor of Metanoia is the impetus to intentional, impactful, and in-touch community-creating tactics. Yes, this is possible to those willing to think out of the boxes and in the body. 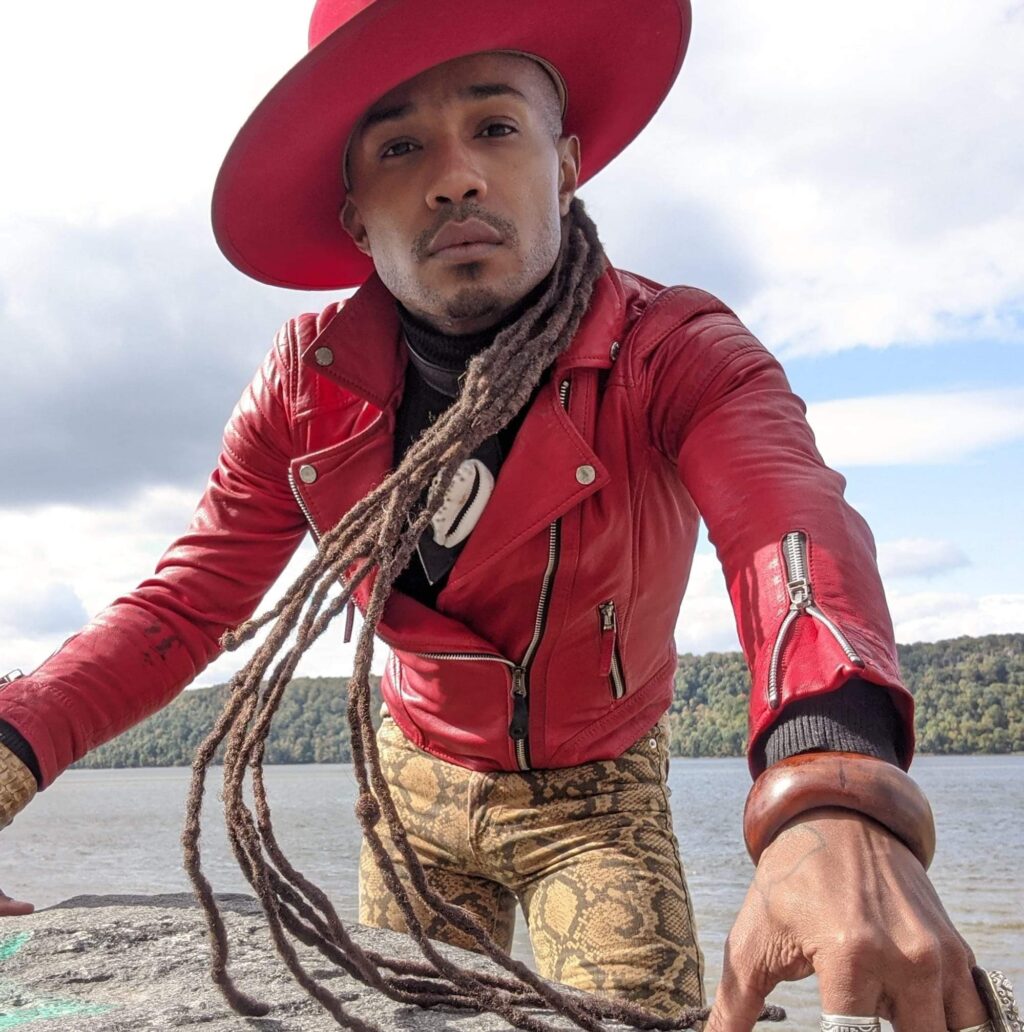 Rev. Dr. Jé Exodus Hooper, PhD, (they/them) is a black queer scholar located in the Mid-Atlantic region as ethical humanist clergy. They received a Ph.D. from the School of Interdisciplinary Arts at Ohio University. As a performer and clergy at First Unitarian Society of Minneapolis and “The Valley,” a congregation of Susquehanna Valley within the Ethical Culture Movement, their ritual-based performance is grounded in the act of homiletics, decolonial humanism and Black Intellectual Thought. Jé’s love for orality involves the aesthetic of Black folk-talk — uplifting imagination as meaning-making. Their word-working emphasizes human freedom and interconnectedness through embodiment, intuition, creativity, and improvisation. Their most recent production on the Transverse Streaming Network and major social media platforms, titled “Keep Liv’n,” expresses the importance of cultural and self-care. Exemplifying a commitment to equity and inclusion within the arts community, Jé collaborates to decenter the stage, sharing the spotlight with the voices of beloved community. These transdisciplinary approaches console and agitate communities in re-imagining and reclaiming narratives that honor the inherited worth and dignity within all people. 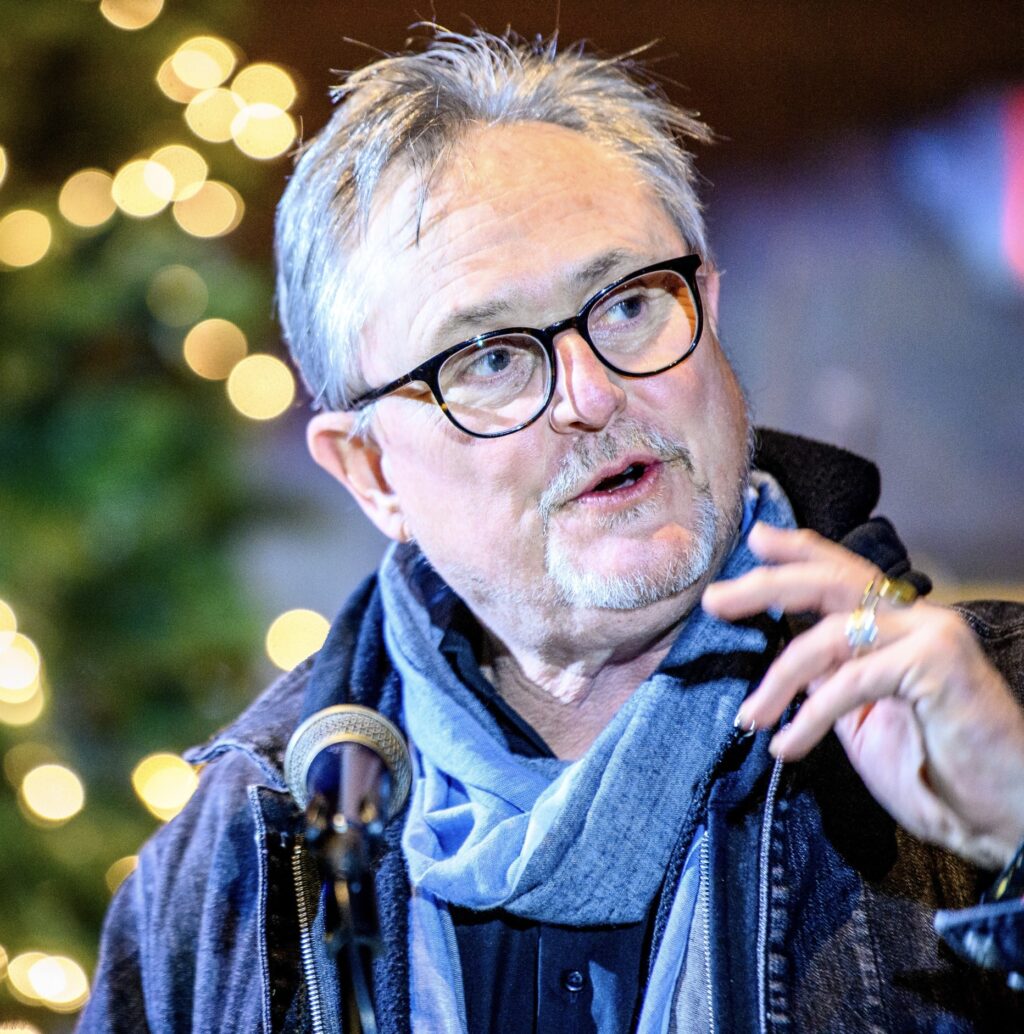 Rev. David Breeden, PhD, (he/him) is Senior Minister at First Unitarian Society of Minneapolis. An associate member of the Institute for American Religious and Philosophical Thought (IARPT), he chairs the Education Committee of the American Humanist Association and serves as adjunct faculty at United Theological Seminary of the Twin Cities.