Join us at the AHA headquarters in DC November 14, 6:30-8:30pm for this talk, discussion, and light refreshments.

A growing number of people today describe themselves as “spiritual but not religious.” They yearn for something more than mundane experiences of everyday life, but without the trappings of dogma and bureaucracy. Hugh Taft-Morales explores ways humanists could best approach the word “spiritual?” Is it a danger to reason because, as the founder of Ethical Culture, Felix Adler, said, it is often “a synonym of muddy thought and misty emotionalism?” Or can naturalistic forms of spirituality found in Spinoza, John Dewey, and Carl Sagan enliven humanism today? 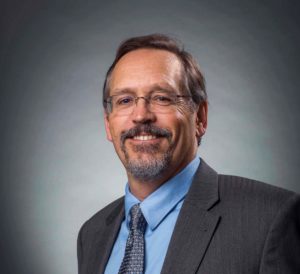