Home > Courses>Online Courses>Humanism & Race>Humanism and Race–A Primer for Understanding the Past and Taking Responsibility for the Future
This course is for registered students only.
Log In to your account or Register a new account 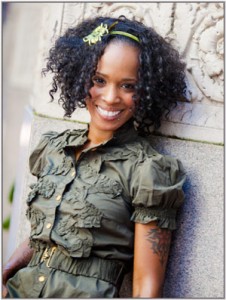 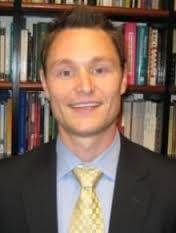